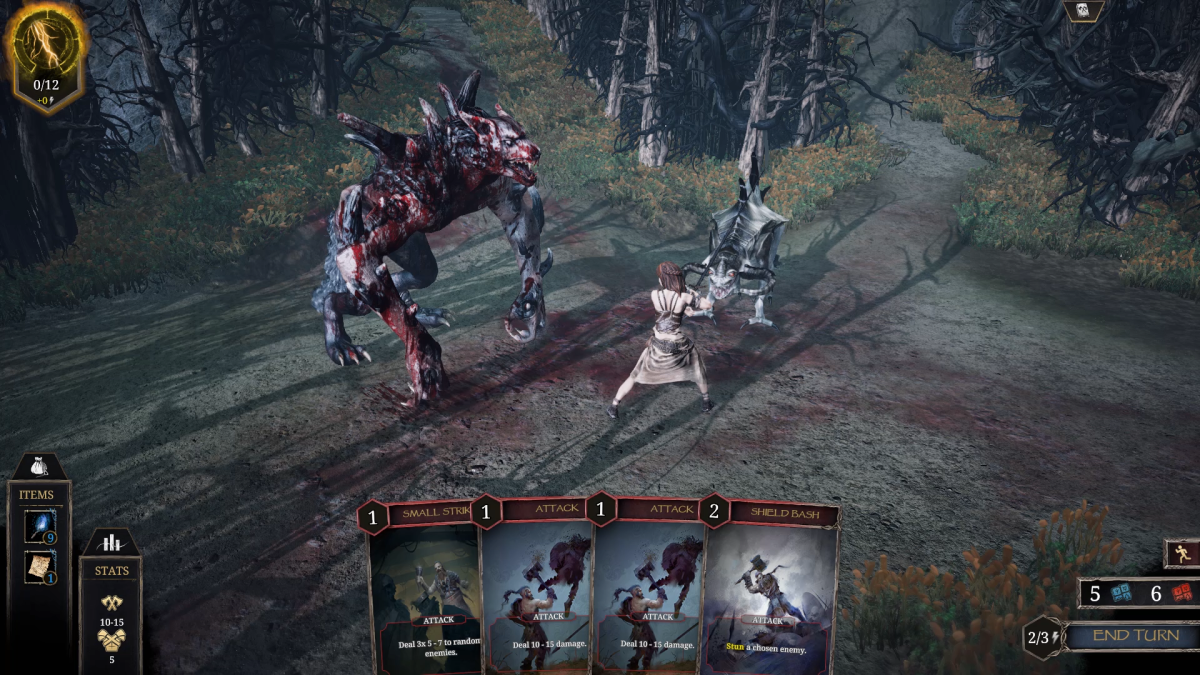 Following its Kickstarted board game in 2018—which raised nearly $5 million—Awaken Realms is turning Tainted Grail, its gloomy co-op adventure, into an open-world RPG. It’s hitting Steam Early Access and GOG on June 25, with a snippet of the campaign and a new roguelike mode with randomly-generated maps.

The beginning of the regular singleplayer campaign will be released when it launches in Early Access, which amounts to around three hours of questing and fighting, but it’s the new Conquest mode that will make up the bulk of the phase.

It’s a roguelike where you’ll have to fend off creatures invading the random maps, using new combat mechanics and doing a spot of base-building on the side. There will apparently be some narrative moments that tie into the main campaign, but otherwise it sounds like it’s effectively separate.

“Developing an RPG while people are already playing it has certain challenges, because we’re constantly adding new ideas, features, and gameplay mechanics to the game,” says producer Kamil Krupiński. “This could potentially lead to a situation where you’re dozens of hours into the game, and we add a side quest that can only be triggered through a choice you make during the first couple of minutes of playing. You’d be deprived of a chance to see this new quest, ‘punished’, in a way, for supporting us.”

Conquest mode is Awaken Realms’ attempt at a solution. The campaign is meant to show players what it’s aiming for, but they can keep playing Conquest throughout development. The thought of having to keep stopping and starting an RPG does tend to put me off checking them out in Early Access, so this does appealing, though it also sounds like quite a bit more work for the devs.

You’ll be able to check out both modes when it appears on June 25.