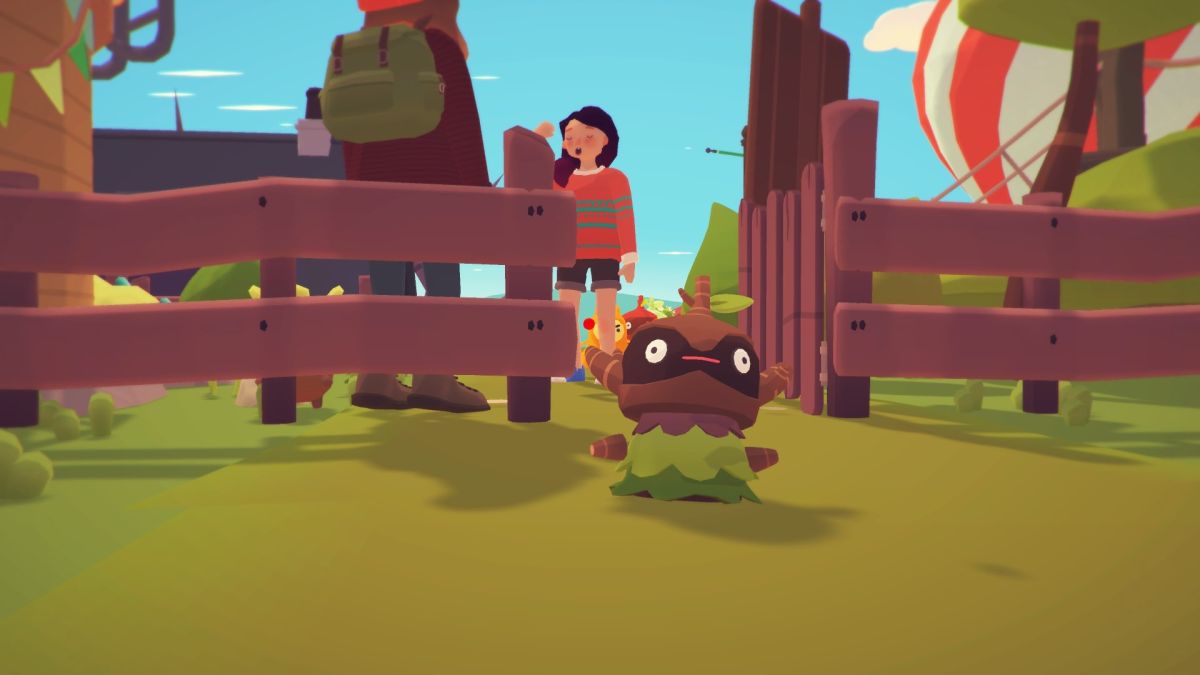 Glumberland’s cute life-sim Ooblets launched on the Epic Games Store this month, at least in early access, letting players start collecting huggable creatures in the world of Oob. Thanks to the latest update, you can now start getting rid of them, too, by releasing “excess” ooblets into the wild.

This might seem a little counter-intuitive for a game all about collecting these little critters, but it’s a welcome addition for players who might have gone overboard with their ooblet collecting when first arriving in the land of Oob (myself included).

Your farm can only house so many ooblets, but the new feature lets you create more space by freeing surplus ooblets. Ooblets you release are placed in the Wildlands area at the top of the map where they can run free to their heart’s content.

The Wildlands is still unavailable to explore in early access, so when you release an ooblet you won’t be able to get them back until a future update. If you decide to say goodbye to your third Lumpstump, beware that it’s goodbye for a long time.

We heard some of you (not naming names) wanted a way to rid yourselves of “excess” ooblets 😒Thankfully, Outgrid could use some extra pals in the Wildlands, so you can now drop them off there!🍄 v0.3.60 is live on Epic (soon for Xbox) 🍄 pic.twitter.com/cOsNtC5Bb2July 26, 2020

When you chat with Outgrid about releasing your ooblet into the wild, Glumberland has included a short notice that briefly explains the dangers of releasing real-life pets into the wild.

Important Notice: Oob is a lot safer than the real world. Never, ever abandon real pets in the wilderness. Don’t adopt pets you can’t commit to looking after for their entire life, but if you need to, arrange a relinquishment at a local animal shelter.

Glumberland hasn’t announced a date for Ooblets’ full launch, but its early access release will let you farm, craft, and dance until the cows come home.  It understands the comfort of completing small tasks, counters the daily grind found in other life-sims, and it gently helps you settle into Oob life.