Ooblets gets straight up psychedelic in new trailer, is coming to Early Access this summer 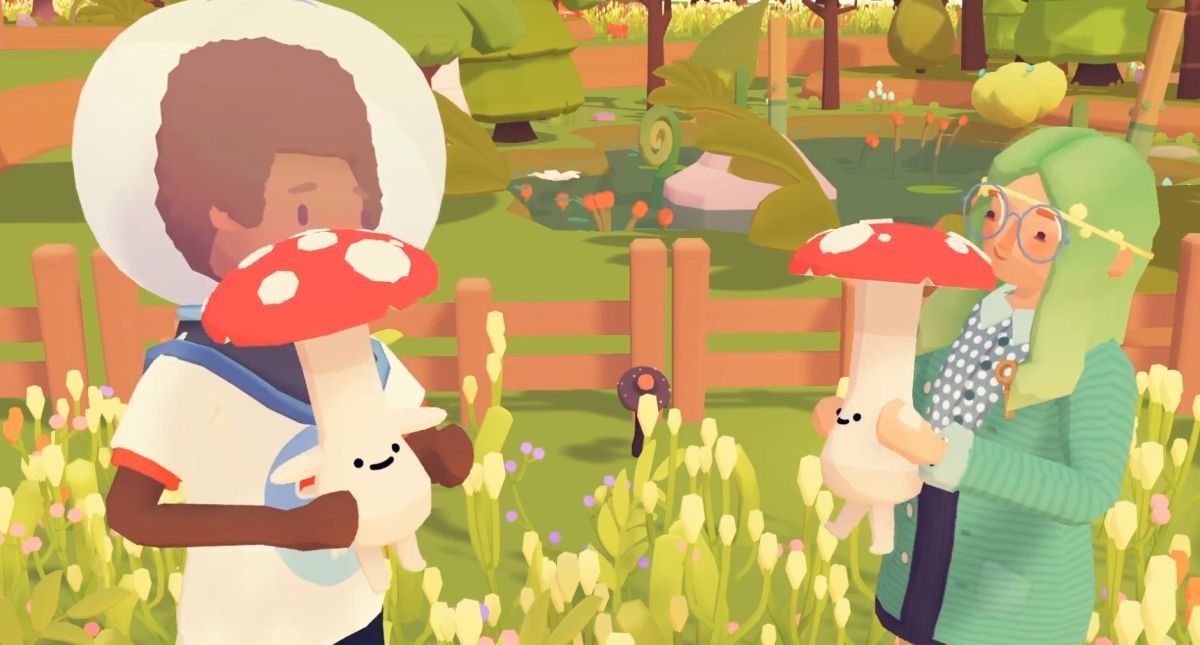 VIDEO: Watch the Ooblets trailer from the PC Gaming Show above. Also on YouTube.

Are there drugs in Ooblets? I hadn’t considered this question until I watched this latest trailer from the PC Gaming Show, in which Ooblets’ adorable characters spin and dance through a montage of kaleidoscopes. It’s one trippy, hypnotic way to announce that Ooblets is coming soon—very soon—to the Epic Games Store.

“Summer” is still a release window vague enough to give developer Glumberland a little flexibility, but we should be playing the farm/life/dancing sim before the leaves start to fall.

Back to the drugs thing—this Ooblets trailer gives a lot of screen time to walking, smiling mushroom creatures, and at approximately the 24 second mark one of them performs some kind of spinning power move while dancing in a circle with a whole Ooblets commune. At 35 seconds, the mushrooms dominate a spinning kaleidoscope interlude. This strikes me as ample evidence.