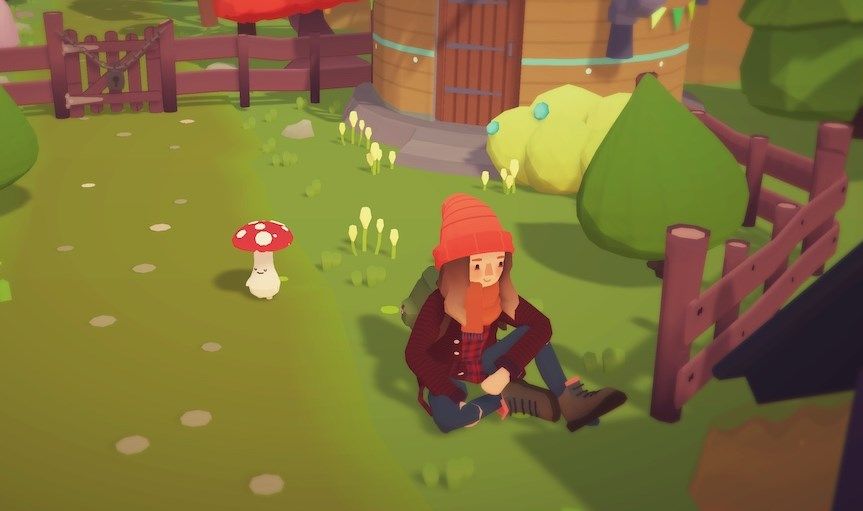 We’ve been following cute life sim Ooblets for a few years now, and come July 15 we’ll finally be able to go wild collecting little creatures and nurturing farms—that’s when you can grab the early access version on the Epic Games Store.

Glumberland teased the early access during the PC Gaming Show last month, giving us another soul-nourishing—and also pretty trippy—trailer full of impossibly cute creatures dancing and generally having a lovely time. It radiates happiness but is just weird enough to stop it from being agonisingly twee.

So! What will you be able to get up to in the early access build? The vibe is a relaxing one, but it looks like there will still be plenty of diversions. You’ll grow crops to sell in town, hunt down ooblet seeds and build a team of critters, duke it out in dance-off competitions, customise your house and character, and enjoy the utterly alien experience of socialising in-person.

There’s also some weird stuff going down, with “questionable forces” threatening the town and secrets to uncover. Something to look into between dancing and making pals.

During the first week of launch, you’ll be able to get it on the Epic Games Store (or via Xbox One’s Game Preview) for a 20 percent discount. We’ll no doubt be collecting some ooblets ourselves, so keep an eye out for our impressions.