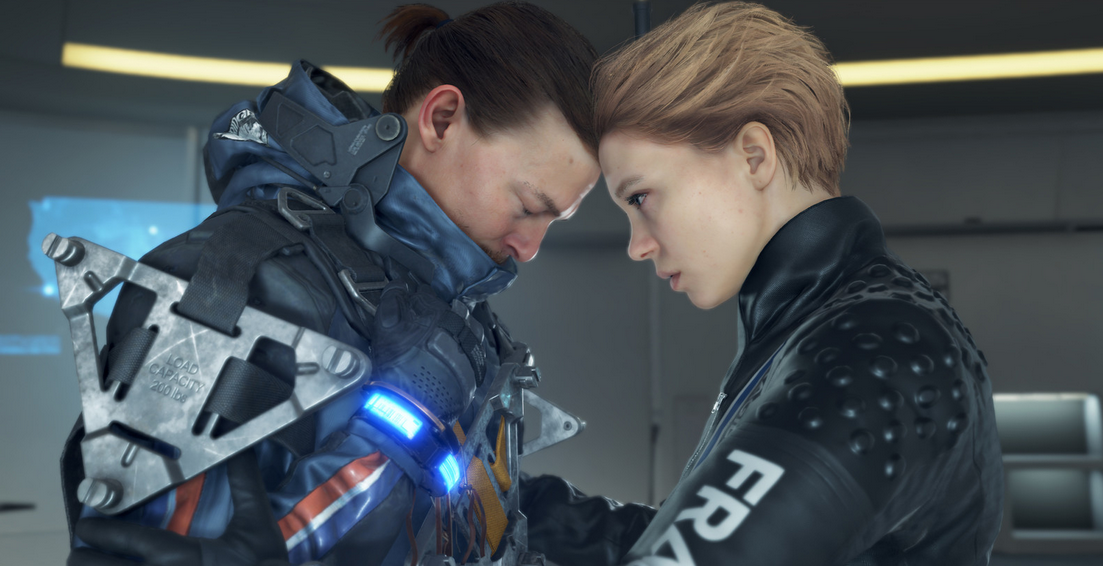 One third of developers have had their projects delayed due to the coronavirus.

In a survey by the Game Developers Conference (which itself has had to go digital-only for its conference this year due to the virus), 33% of developers claim the game they have been working on has been delayed, citing reasons such as the transition from working at home as the primary cause of these delays. In the report, it is claimed up to 70% of developers have had to move to working from home since the pandemic began.

According to one respondent, while their own studio took up remote working relatively smoothly, partner companies who lagged behind them were responsible for the delays. One company identified as a bottleneck is Nintendo, whose certification system has struggled with the pressures put upon it by COVID-19.

Other barriers included access to required hardware (console development kits are often subject to intense security policies that prevent them being taken home, especially with the incoming next generation) and struggles in recording voiceover and audio work from home.

One thing that was also pointed out is problems arising from “ambient stress”. Pandemics are scary, lockdown is difficult, and the world is an absolute mess right now, and so developers are also trying to deal with the stress of their workforces as well as the practical challenges the situation presents. One respondent said it has tried to combat this by “encouraging people to ask for time off if they need it, take breaks, and by organizing social activities via video conference to keep people from feeling too isolated”.

Even for the 46% of developers who said their game wasn’t delayed, the impacts of COVID-19 have been harshly felt. 41% claimed they felt their productivity had dropped since the lockdown began, 35% said their creativity has decreased, and nearly 41% said they were having to work longer hours from home than they would have before. Worryingly, 26% said they’ve seen a decrease in their household income since the pandemic began. One respondent said they have been unable to afford rent as a result, and “may very well have to move back home with [their] parents in order to survive”.

On the flipside, the shift to working from home may have caused some positive, permanent changes in working practices, too. 12% of people asked said they would not be willing to return to work in an office for the foreseeable future, even if a vaccine is released, and more studios have put in place permanent plans to allow for both remote work and flexible hours.

From the survey, it’s impossible to determine how many projects were delayed, nor were any actually named by GDC. However, a large number of titles ranging from Iron Man VR, Sword Art Online: Aliciziation Lycoris, Death Stranding’s PC port, The Dark Pictures: Little Hope and Mafia: Definitive Edition have all seen delays attributed to the pandemic.