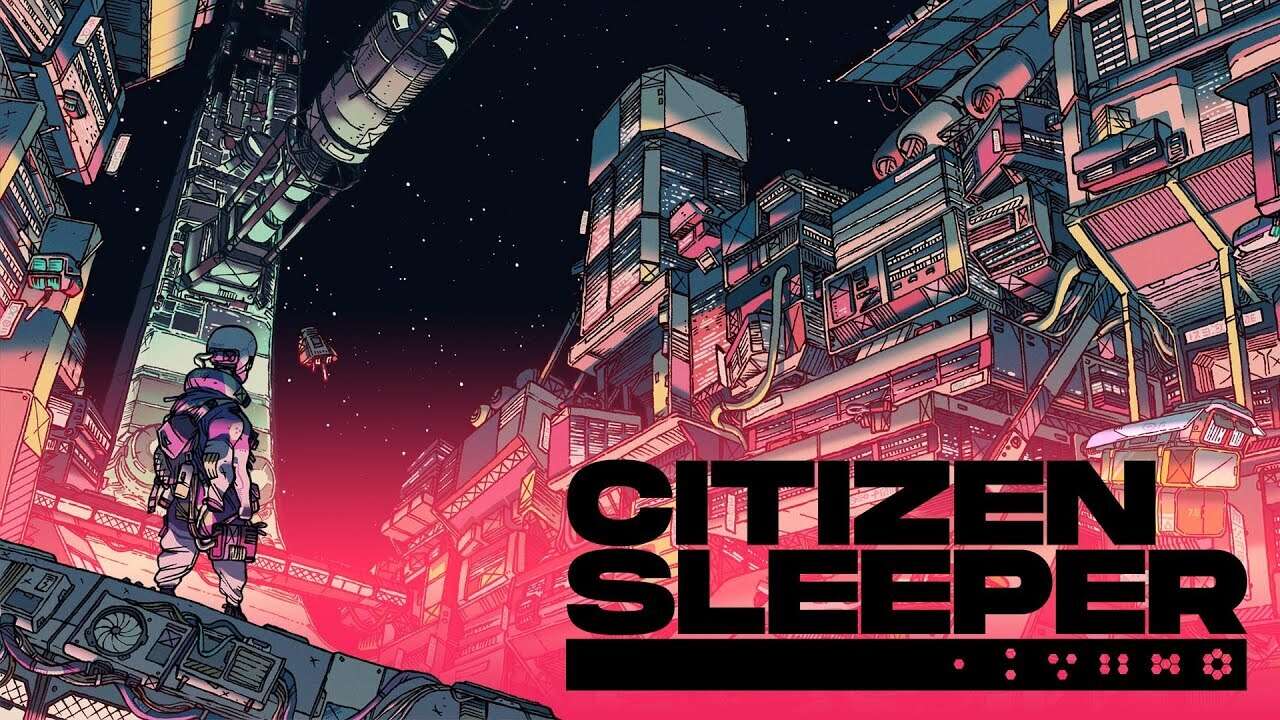 Even though Xbox has only just announced its new Game Pass games for the first half of April, we already have one game confirmed for the service’s May slate–and it’s a day-one release. Indie game Citizen Sleeper by one-person studio Jump Over The Age will be coming to Xbox Game Pass on May 5, the same day as it releases on PC via Steam, and Nintendo Switch.

With a huge number of games already on the service, a number of recent additions to Game Pass have also been day-one releases, becoming available through the game subscription service on the day of their release. Among the list of new games for April, the day-one releases include MLB The Show 22 and Chinatown Detective Agency.

Citizen Sleeper is a cyberpunk RPG that’s heavily inspired by tabletop roleplaying games, including dice rolls, timekeeping mechanics, and plenty of player freedom. Taking on the roll of a ‘sleeper,’ a human consciousness in a mechanical body, the player must decide what they want to do with their time on the space station Erlin’s Eye, including building relationships with characters and working to earn their keep.

The game is created by Gareth Damian Martin, the solo developer behind 2020’s minimalist mystery game In Other Waters.