Oh great, now Windows 10 is breaking the internet on some PCs 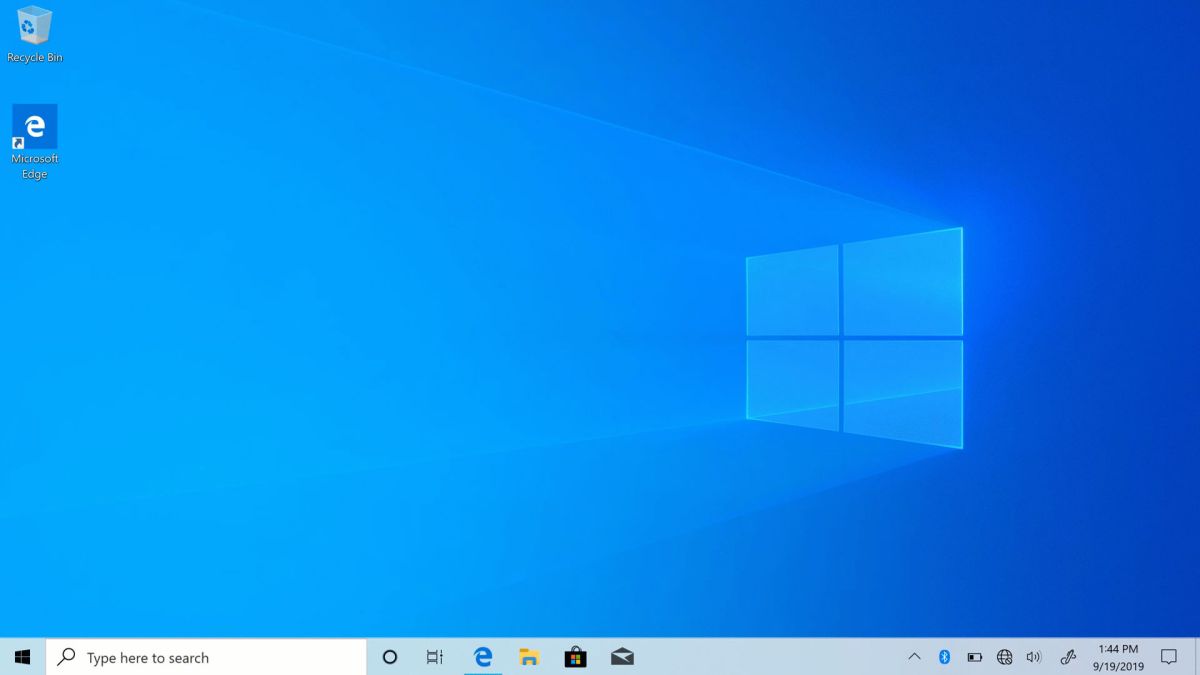 The road to Windows 10 version 2004 (via the May 2020 Update) has been a bumpy one, with several bugs coming along for the ride. This is compounded by issues introduced in subsequent security updates. Case in point, there is a bug in this month’s Patch Tuesday update that is breaking internet connectivity for some people.

As spotted by Windows Latest, this is a bit of strange one because things are not as they appear. That is to say, affected users are being alerted to a connection issue that does not actually exist, by way of an incorrect “No Internet Access” message within the ‘Network and Internet’ settings on Windows 10.

“In the taskbar, the Wi-Fi icon shows ‘No Internet Access’, but I have a stable internet connection wirelessly (Ex: I can browse the internet, ping IP Addresses, etc.). Another problem is when I try to open Cortana it also says that I have no internet connection (By the way, I can also open Microsoft’s website),” one of the complaints reads.

For simple tasks like browsing the web, users can simply ignore the error and go about their usual business. However, it’s not always as simple as that.

The larger problem is that some apps apparently will not work if Windows reports there is an issue with the internet connection. Anecdotal evidence suggests these include Cortana, the Microsoft Store, and Spotify. So even though the internet connection is not actually broken, if Windows 10 thinks it is, some apps will assume it’s true and not work properly. What a mess.

On the bright side, Microsoft is aware of the issue and is currently looking into it. That being the case, this is likely to be resolved either with an out-of-band update, or with the next Patch Tuesday roll out (which will arrive on August 11, the second Tuesday of next month).

In the meantime, the folks at Windows Latest have identified a workaround that involves going into the registry and making some edits. Just be advised that you can break things by mucking around in the registry, so be sure to back up your important data first. It’s also a good idea to backup your registry settings before making any changes, so you can revert back if things go wrong.