Nvidia’s making ray-traced lighting easier for everyone, even AMD 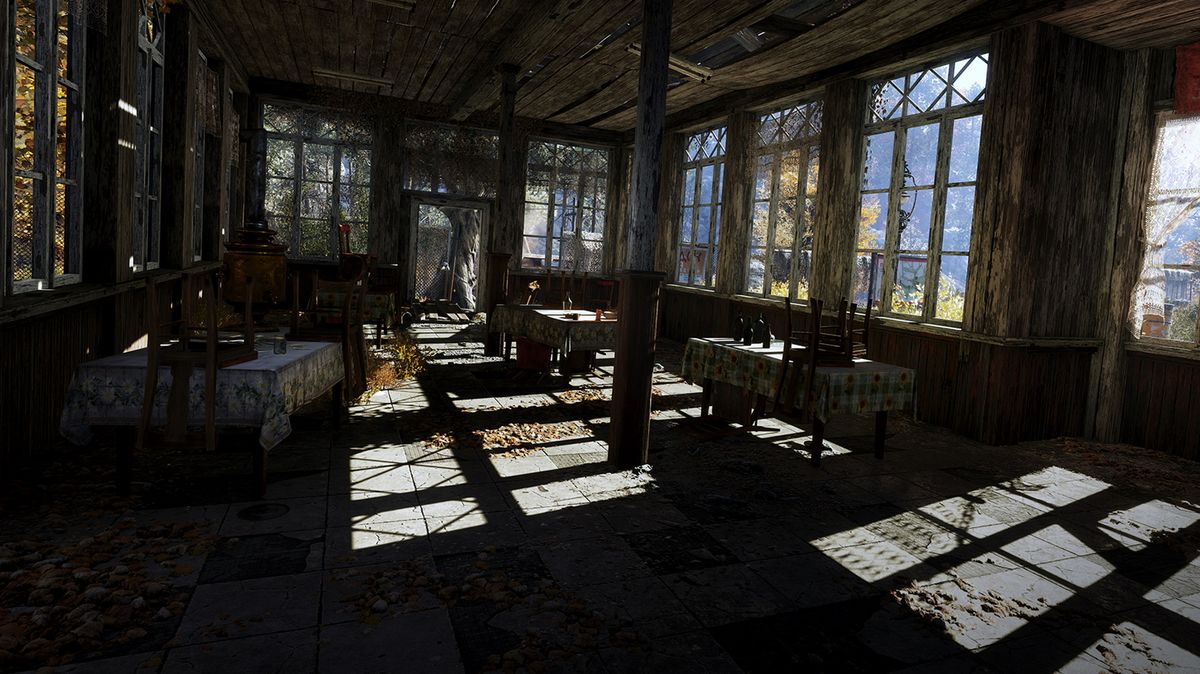 The idea being that the RTXGI SDK will allow game developers to integrate RTX features that scale from the least intensive illumination to the most glorious (and hard-hitting) in-game lighting you’ve ever laid your eyes on. All without excluding those of us not lucky enough to own the very best graphics cards.

The SDK offers developers access to optimised memory layouts and compute shaders, support for multiple coordinate systems, and hooks for engine and gameplay events to make the most of its dynamic lighting. The idea being that after baking some probes into a scene you can trace and shade rays from active light sources, thus removing the need for too much pre-baked lighting trickery and saving precious dev time.

“It works off of very traditional flows the game developers are very familiar with, which is light probes. Think of it as baked lighting. But then it allows you to trace rays from those light probes so you get more accurate lighting, more real-time updates, and you don’t get some of the artefacting that you normally get through those light probes, such as light leaking.”

RTXGI will run on any DXR-enabled GPU. That’s any graphics card capable of Microsoft’s DirectX Raytracing API now included with the DirectX 12 Ultimate specification. With AMD also working on its DXR-compatible graphics cards later this year in the shape of RDNA 2.0—coming to a PC (and console) near you by the holiday season—this would suggest Nvidia’s SDK will offer scalable global illumination to team red, too.

“Developers are particularly excited about that one because it’s scalable, which means you can enable those kinds of effects across all hardware and all platforms and things just get better as the ray tracing capability of the platform gets better,” Tamasi continues.

The RTXGI SDK joins the ray tracing party at a pivotal moment. Ray tracing is slowly creeping toward an inflection point, the moment when it will no longer be exclusive to Nvidia’s own RTX 20-series hardware and Microsoft’s DXR API.

The Khronos Group announced official Vulkan RT ray tracing earlier this month, and we can expect to hear more from game devs making the most of that API later in the year. As for hardware, AMD will bring its own spin on the ray tracing formula with RDNA 2.0 in discrete Navi 2X graphics cards, the Xbox Series X, and the PlayStation 5 in the Winter.