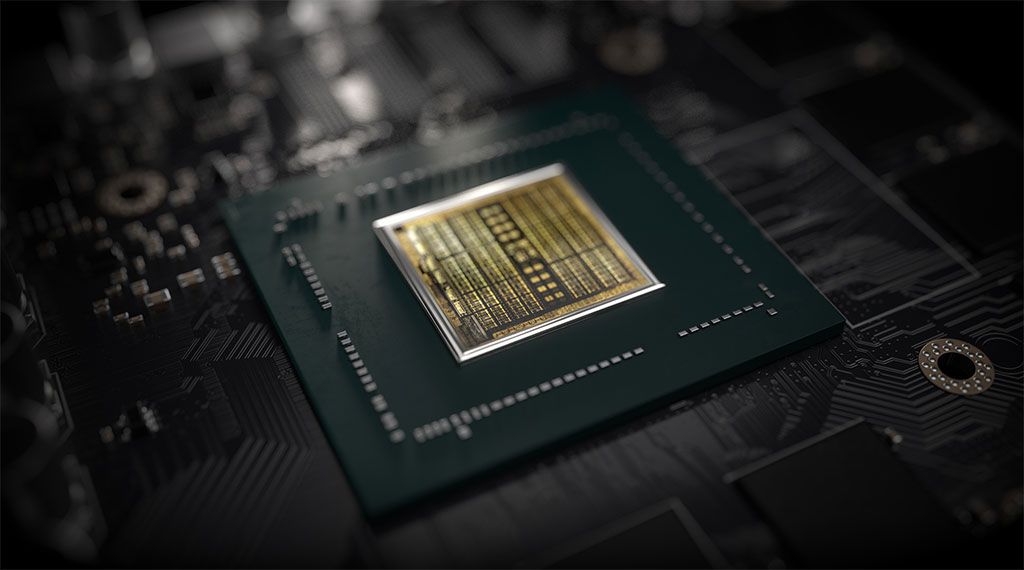 There’s a new Nvidia graphics card being released. Is it the new Nvidia Ampere, RTX 3000-series GPUs we’ve been hearing so little about? Nope. So, is it another Ti or Super card from the existing GeForce range? Nope. It’s another GTX 1650. But this time it’s a GTX 1650 Ultra. Yeah, another suffix for the outgoing Turing…

This is the fourth spin of the 1650 and, with almost the exact same specs as the original GTX 1650, apart from the higher 90W TDP and GDDR6, I’ll forgive you for being entirely underwhelmed by this news. But it is interesting, honest, and partly because of that higher TDP.

What that 90W TDP highlights is the different GPU Nvidia is jamming into the GTX 1650 Ultra card. Instead of the standard TU116 silicon the Ultra gives you the nominally higher-spec TU106 chip. Slight numerical change aside, that’s the GPU the green team originally installed into the RTX 2070, and later the RTX 2060 and RTX 2060 Super, and shows that Nvidia is desperate to get rid of the last vestiges of high-end Turing silicon before the new generation of GPUs rolls out.

And that potentially shows that mainstream Turing cards will be the only budget game in GeForce town for a good while yet.

This is not an uncommon practice, as Videocardz points out, and generally signals the end of a graphics card generation. Higher-end chips cease to be so necessary when there’s something as shiny as the RTX 3080 et al looming large on the horizon. The upcoming Ampere cards are drawing everyone’s attention and making it hard to drop $400 on a current-gen GPU which feels like it’s going to be superseded super soon.

So Nvidia is chopping ray tracing and CUDA core bits out of the TU106 silicon to make it fit the standard GTX 1650 spec and is shipping it out to its partners to make cards that will still be bought. Lower-end GPUs are generally backfilled when a new generation rolls around, so even though we’re expecting Nvidia’s Ampere to arrive in GeForce trim this year, I’m guessing that’s only going to be the high-end cards, with mainstream GPUs likely to follow in 2021.

The ‘Ultra’ suffix doesn’t seem like something Nvidia itself is rolling out for the TU106-powered cards, though it also doesn’t just look as though it’s something only Galax is using to denote the change in GPU. A Palit listing on the EEC database has NE61650U models, which could well be another line of GTX 1650 Ultra cards.

You probably won’t find the ‘Ultra’ SKU detailed by Nvidia in its own marketing, and we would also expect there to be little actual difference in baseline gaming performance. But that higher TDP, however, could mean there might be a little more headroom in the chip for overclocking if you want to really push the clocks.

But at this low level we’re big fans of the GTX 1650 Super, that’s the card we’d recommend if you want 1080p gaming performance on a budget.