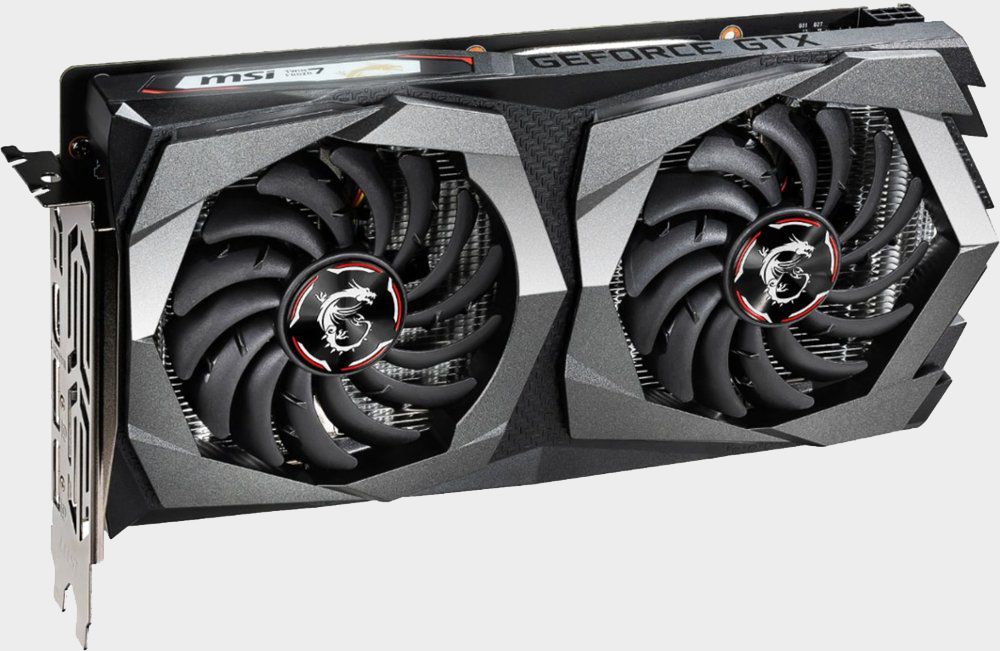 Nvidia appears to have released a new GTX 1650 graphics card without really telling anyone, although it’s probably not one on many wishlists. The new variant of the GeForce GTX 1650 uses GDDR6 memory as opposed to the original GDDR5 spin. This new variant has started appearing in various places, including an early review that has popped up on Expreview (via Videocardz).

We reached out to Nvidia to give us an idea as to why this card has suddenly popped into existence, and the response was suitably succinct.

“The industry is running out of GDDR5,” an Nvidia rep explained to us, “so we’ve transitioned the product to GDDR6.”

Realistically that makes this a much bigger deal than there just being a new spin of an existing graphics card. A shortage of GDDR5 is obviously going to affect more than this one GPU of course. Although the good news here is that the majority of AMD and Nvidia current cards use GDDR6 anyway, with one notable exception being the GTX 1660.

This has largely been replaced by the GTX 1660 Super, which already uses GDDR6, so we’re unlikely to see re-working of the straight GTX 1660. Last generation cards use GDDR5 heavily, so expect to see those completely disappearing when they run out of stock, as it just isn’t viable to update that silicon.

What it does get from moving to GDDR6 is much higher effective memory bandwidth, going from 128 Gb/s  to 192 GB/s, which gives it an edge if that early review is anything to go by. Overall it looks like a 6% boost over the GDDR5 version of the GPU, which isn’t a bad improvement if the pricing remains that same.

When will we see these newer GDDR6 GTX 1650s hit the shelves? Probably as the stock of the current GDDR5 model sells out, which could be weeks, given the speed at which more affordable cards sell. We’ll update you as and when we hear more.