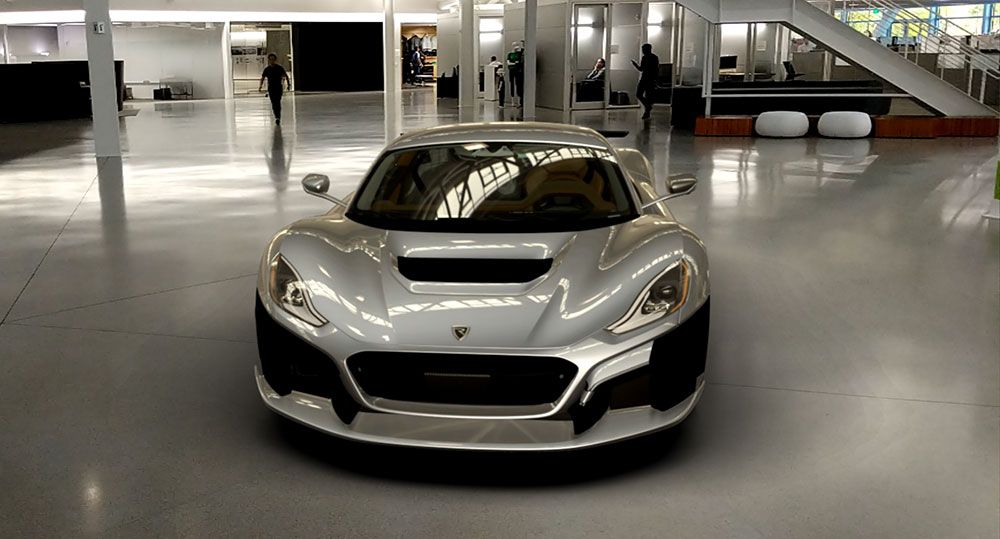 The biggest challenge with GeForce Now turned out not to have anything to do with latency, but with key publishers pulling their games from the service. Still, it and other cloud gaming services have the potential to be game-changing. In the same vein, so does Nvidia’s new CloudXR software development kit, which brings a similar concept to streaming virtual reality, augmented reality, and mixed reality experiences to lower powered headsets.

VR, AR, and MR are collectively referred to as XR, hence why it’s called CloudXR. The SDK enables developers to stream graphically demanding XR content to practically any head mounted display, whether it’s a fancy headset like the Vive Pro, or something considerably less powerful, like the Oculus Go or even an Android device (GearVR, for example).

As with GeForce Now, the receiving hardware becomes far less important, because powerful servers do the heavy lifting. In this case, Nvidia’s RTX servers powered by professional Quadro RTX 8000 and 6000 GPUs perform the brunt of the work.

For right now, this is not the VR equivalent of GeForce Now. It’s mostly aimed at enterprise customers, and with the CloudXR SDK, they can stream content from their own RTX servers to headsets overs Wi-Fi, 5G cellular, or Ethernet.

“The CloudXR Server provides a virtual HMD driver allowing the application to see the HMD as being locally connected thus not requiring any changes at the application level. The CloudXR server driver receives frames from the OpenVR application and subsequently encodes and transports the frames to the CloudXR Client Application,” Nvidia says.

“On the client, the Cloud XR Client Application receives and decodes the frames and audio, and presents them to the end device runtime. This application also relays controller and HMD tracking data and inputs back to the server,” Nvidia continues.

Even though enterprise customers are the primary target, Nvidia does also mention it created the SDK for “consumers platforms” as well. So even if Nvidia never made a GeForce Now equivalent out of this, there’s a chance that a third party could.