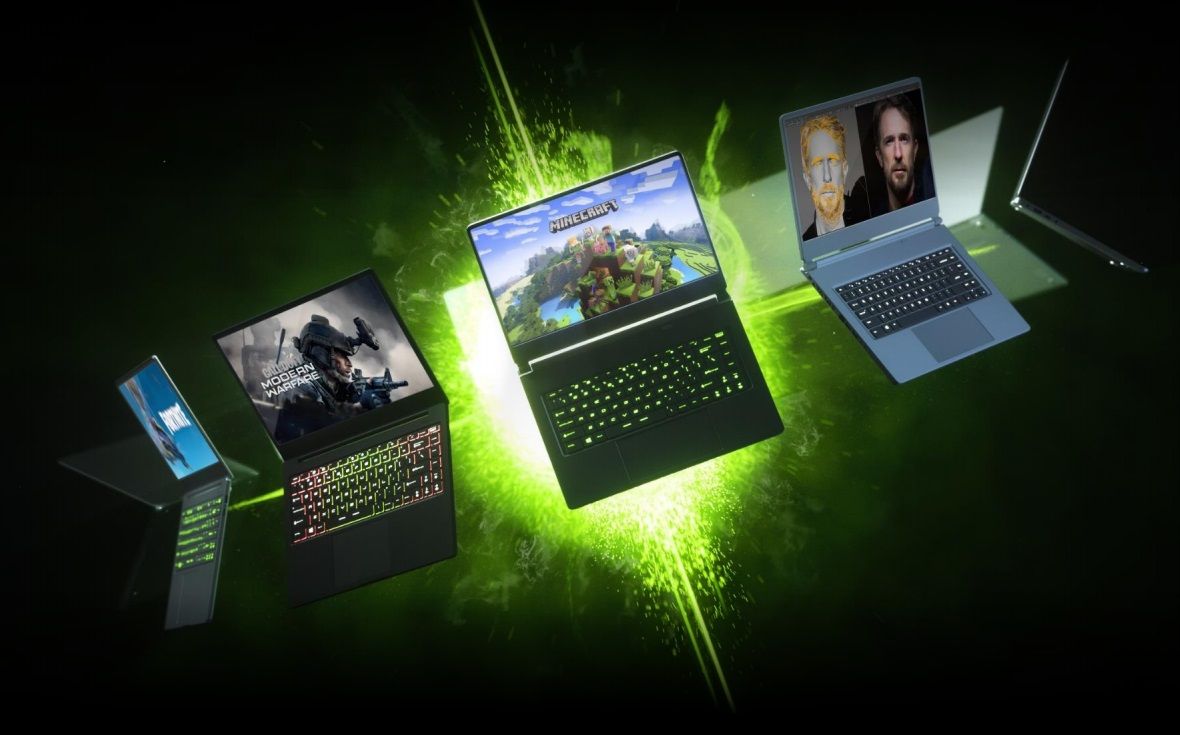 When Nvidia launched its new RTX 2080 Super and RTX 2070 Super gaming laptops, along with an improved Max-Q design, it also made a promise to get RTX 2060 laptops out there for $999 (£999). That isn’t a lot of money for a complete system, and you’d be pretty hard pushed to produce a desktop machine for that sort of money (it isn’t impossible, but it would be tight, especially as you’d have to include a screen in that price too).

But $999 is a critical price point, as it makes it an appealing option for people that may not realise that you can have a good gaming experience for that sort of money. Especially as that nets you a machine capable of running ray tracing titles such as Battlefield 5, Shadow of the Tomb Raider, Metro Exodus, and Control. You’ll have to play with the settings to get smooth frame rates with an RTX 2060, but it’s definitely possible, and normal non-RTX games will run absolutely fine on this GPU at 1080p on high-fidelity settings.

A bunch of different gaming laptop manufacturers have announced more affordable machines, and here’s what is known so far about the notebooks in question…

The GF65 Thin uses a fairly classic gaming chassis, with dark grey styling that works well with MSI’s choice of red accenting. The machine employs brushed aluminum for the main shell and around the chiclet style keys, with red backlighting on those keys to give the system its distinctive look. It’s a gaming machine for sure, but not one that shouts too hard about it.

To keep the GF65 Thin 9SEXR running cool, MSI has upgraded the machine to use its Cooler Boost 5 system, which has a total of six heatpipes, two fans, and three exhausts. Cooling is going to be important here, because while this laptop isn’t going to be threatening the thinnest machines around, at 0.85 of inch (21.7 mm) thick, it’s still pretty slight. It weighs 4.1lbs (1.86Kg).

Lenovo has two different laptop lines that it says use the RTX 2060 but start at $999, and they are the Legion 5i and the Lenovo Legion Y540. I suspect you won’t be able to get the Legion 5i with a RTX 2060 for $999 though, for reasons that should become obvious.

So far we know that the Lenovo Legion 5i and Legion 7i will be the first machines to use Nvidia’s new Advanced Optimus technology, which dynamically switches to either the CPU’s integrated graphics or the Nvidia discrete graphics depending on the workloads. We also know that Legion 5i and 7i will use Intel’s new 10th Gen processors, which probably means that the Lenovo Legion Y540 will use a last generation chip. Although we’re still waiting to hear what mode that will be.

So if you’re looking for that $999 RTX 2060 laptop, you should probably keep an eye out for the Legion Y540. The Legion 5i is simply going to be more expensive at a guess, or use a 10th Gen Intel cpu that is too far down the pecking order.

As with pretty much every laptop brand these days, the Acer Nitro 5 ships in various configurations, starting as low as $899 for one powered by a GeForce GTX 1650 Ti. You’ll want the one starting at $999 for the RTX 2060 model though, and the actual details on that are still not entirely clear.

Acer has said that the Acer Nitro 5 will come with up to a 10th Gen Intel Core i7, which could mean you’re probably looking at a 9th Gen processor to hit that $999 price point. The Acer Nitro 5 can also be configured with up to two M.2 PCIe SSDs and 1TB of HDD storage as well, so there could be some interesting options on this front. Again you get up to 32GB of DDR4 RAM, although we’ll all have to wait for the specifics.

All that’s known at this stage about the HP Omen 15 is that it is included in the list of RTX 2060 laptops that will be available at the $999. I’ll update this when I know more. There is a pretty image to keep you going though.