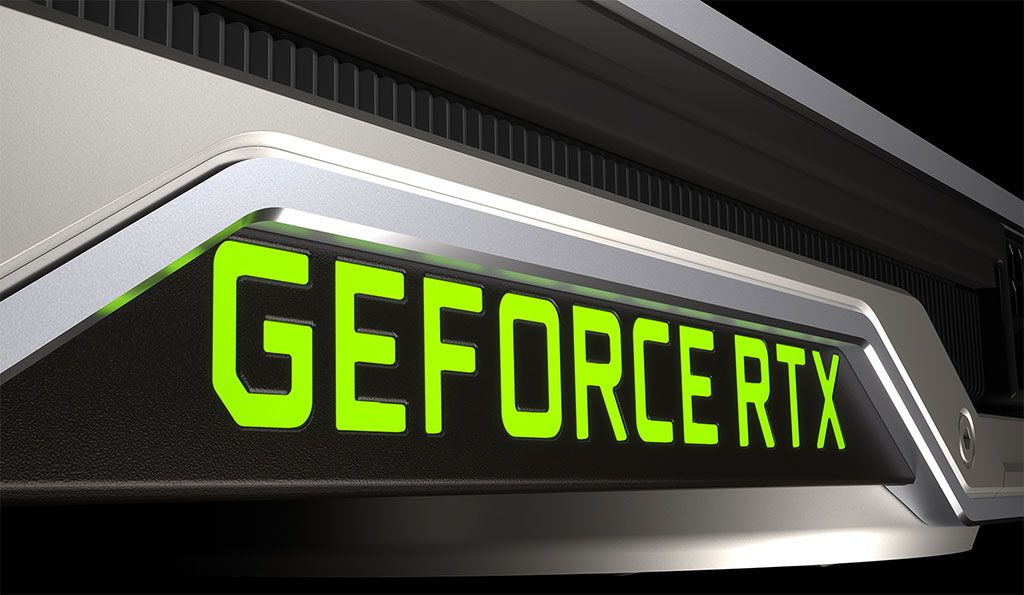 This one isn’t going to show up in your GeForce Experience utility, but Nvidia has made available a ‘hotfix’ for an issue preventing some DirectX 11 games from launching properly after the most recent GPU driver update.

Nvidia says this happens when Image Sharpening is enabled from within its Control Panel. The option is found under the Manage 3D Settings heading, and you may or may not have had cause to enable it. For those who have, the 445.75 driver update made available earlier this week apparently threw a minor wrench into the operation.

If you have not downloaded the 445.75 driver and/or aren’t experiencing this specific issue, you can go ahead and safely skip the hotfix—it will be rolled into the next driver release anyway. Otherwise, you can grab the 445.78 hotfix from Nvidia.

These things happen, and in this case, the 445.75 driver was the second release Nvidia pushed out in less than a week. It brought optimizations for Half-Life: Alyx, Resident Evil 3, and Ghost Recon Breakpoint’s new Ghost Experience, whereas the one before that (442.74) deliver only had to focus on getting Doom Eternal playing nicely with its hardware.

It’s a bit unusual for a new GPU driver to arrive just a few days after the previous one, though in this case, two major game launches in a short span seem to have prompted the decision.