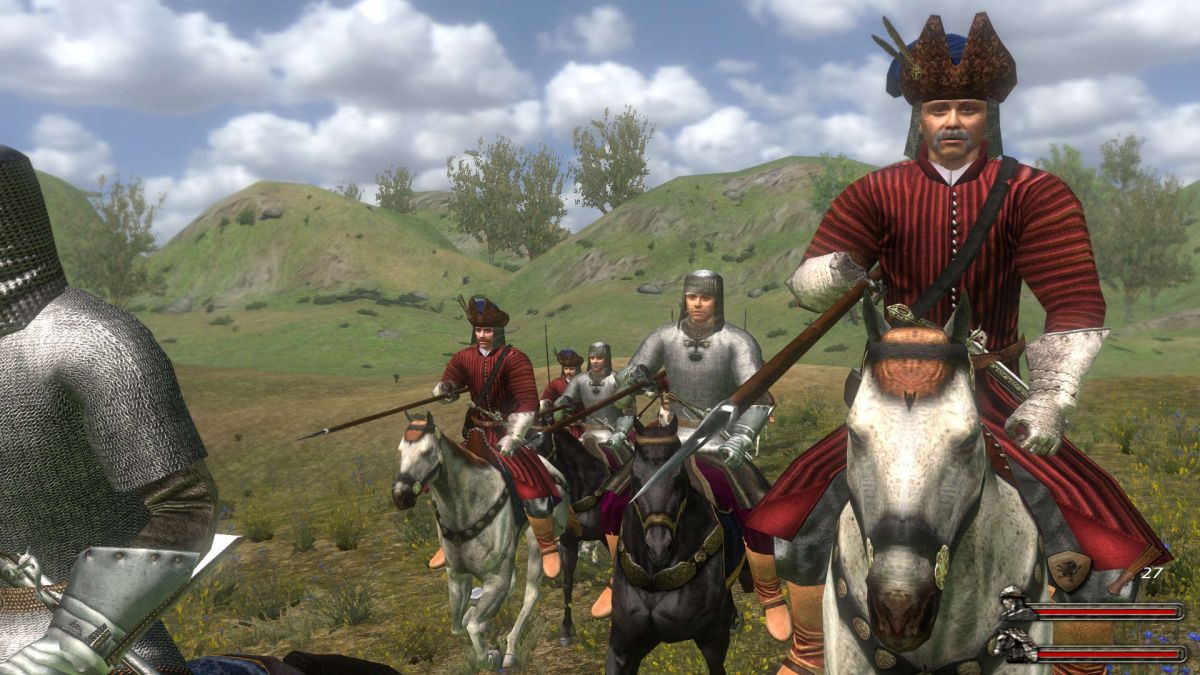 As promised last week, Nvidia’s GeForce Now game streaming service has started adding new games to its supported list every Thursday. Nvidia announced the GeForce Now new games update on its impossible-to-parse forums, but the extras apparently take a little while to propagate across all the different servers in the service. By now though they should all be available to play… so long as you’ve already bought the game that is.

So, what are the huge titles set to rebuild public confidence in a service rattled by publisher withdrawals almost immediately after launch? What about Mount and Blade? With the internet ablaze with the latest entry into the Mount and Blade franchise it seems an obvious addition to Nvidia’s service and Bannerlord was indeed added to GeForce Now the start of the week.

The addition of standalone expansion, With Fire and Sword, however probably wasn’t what most people were expecting this week. But if the nine year-old game is still in your game library, and still something that you want to keep playing, then GeForce Now has got your back. Great.

Let’s be honest, the list of games added this week don’t really inspire a lot of PC gamers, and while there’s no big ticket title like Control in the update, at least the supported games library is now growing rather than shrinking.

So yeah, probably not the games you might have been hoping for, and certainly the online response to this update has not been altogether positive. Except maybe for The Cycle. Anything you’re struggling to run on your home rig that you desperately want to see Nvidia get on the GeForce Now stream?