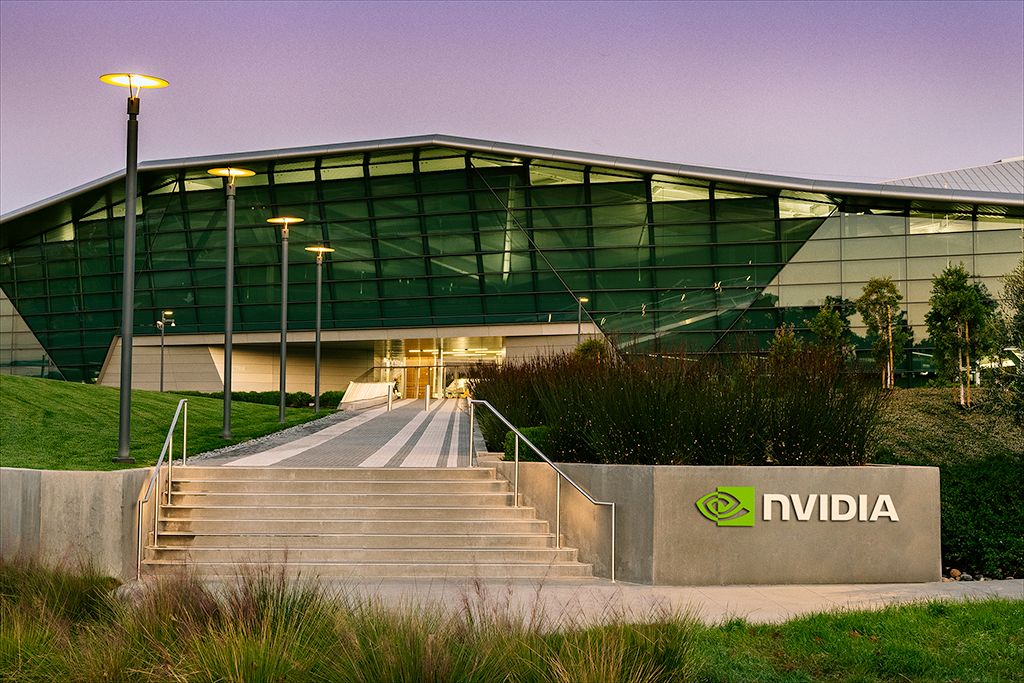 Putting ARM up for sale is big news in and of itself, but having Nvidia emerge as a potential suitor? Well, that’s gargantuan. It’s also all true, according to the hottest rumor in tech right now.

Citing “people with knowledge of the matter,” Bloomberg reports Nvidia has approached ARM’s parent company, Softbank, about a possible deal. If Nvidia’s apparent interest leads to an acquisition, it would likely rank as the biggest ever in the chip industry, and would undoubtedly draw regulatory scrutiny.

Here’s the thing—Nvidia recently leapfrogged Intel in market capitalization for the first time in history, meaning the GPU maker was worth more than the CPU maker. I say “was” because Intel’s market cap has since bounced back in front of Nvidia. At the time of writing, Intel is worth $258.49 billion, while Nvidia is close behind at $256.79 billion.

The bigger point is, Nvidia is basically as big as Intel, in terms of worth. They are both juggernauts in the chip industry. ARM, meanwhile, powers almost every type of device imaginable. Chances are you own several bits of hardware that run on ARM, from your smartphone and smart speaker, to even your wireless router.

ARM’s value is in licensing its intellectual property (IP) to companies far and wide, including AMD, Apple, Broadcom, Intel, Nvidia, Samsung, Qualcomm, and others. These companies then design and manufacturer chips based on ARM’s IP.

Your PC, meanwhile, runs on a x86 architecture that has nothing to do with ARM. Nevertheless, ARM is a force to be reckoned with, given its wide reach into electronics in general. It’s also been making a concerted effort to infiltrate the data center market with scalable server designs. And on top of that, Apple recently announced a two-year transition plan to incorporate ARM-based designs into all of its Macs, supplanting Intel in the process.

Incidentally, Softbank is said to have approached Apple about buying ARM, but the Cupertino outfit passed, according to the report. It’s thought that ARM’s licensing model just doesn’t mesh with Apple’s own way of doing business. Furthermore, an acquisition by Apple could potentially raise even more regulatory eyebrows, considering recent events.

Softbank and Nvidia have some history together. Softbank’s Vision Fund was one of Nvidia’s largest stake holders in 2017, when it owned around $4 billion in shares. But following the cryptocurrency crash, Softbank sold off all of its Nvidia stock.

Any company that buys ARM would instantly have some leverage over the biggest names in tech. That includes Nvidia, which in addition to cranking out GPUs for gaming, builds chips for data centers, self driving cars, AI applications, and more.

It’s not certain Nvidia will buy ARM, or that any other company will either. Softbank could alternatively decide to take ARM public. It’s certainly a possibility though, and an intriguing one at that.