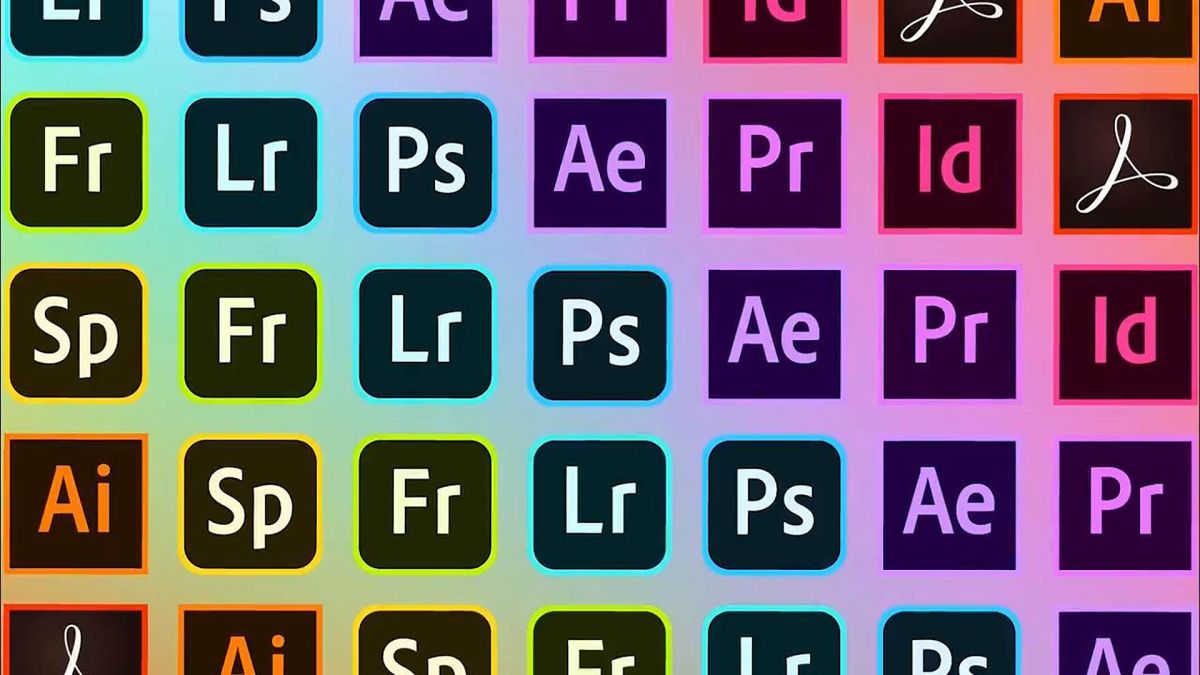 Lengthy export times begone! Adobe has announced an update to its video editing suite (including Premiere Pro and Media Encoder) that will allow for hardware-accelerated H.264 and H.265 (HEVC) encoding with Nvidia and AMD GPUs, significantly speeding up export times for the widely used formats.

The encoding task is usually the domain of your PC’s CPU. However, through the use of task-specific encode and decode blocks, an encode/decode task can be shifted to your GPU, thus ensuring speedier performance and freeing up your CPU to do other things.

The May 2020 release (version 14.2) of both Premiere Pro and Adobe Media Encoder will allow for Nvidia and AMD’s encode blocks to be utilised during the export process (via The Verge), and Nvidia and Adobe are both promising huge improvements to encode times when they’re in use, too.

A graph posted by The Verge suggests Nvidia’s RTX 2060 is more than 2.5x quicker than an Intel Core i9 9750H in 4K basic transcode. It’s worth noting that the benchmark was carried out on a mobile Intel processor—a desktop Core i9 chip would outperform it by some margin.

A complete list of Nvidia graphics cards that support NVENC and NVDEC can be found here.

Adobe already supports some hardware acceleration across certain effects and workloads, such as many of those found within Adobe After Effects.