Norman Reedus, it turns out, does not get his cock out in Death Stranding 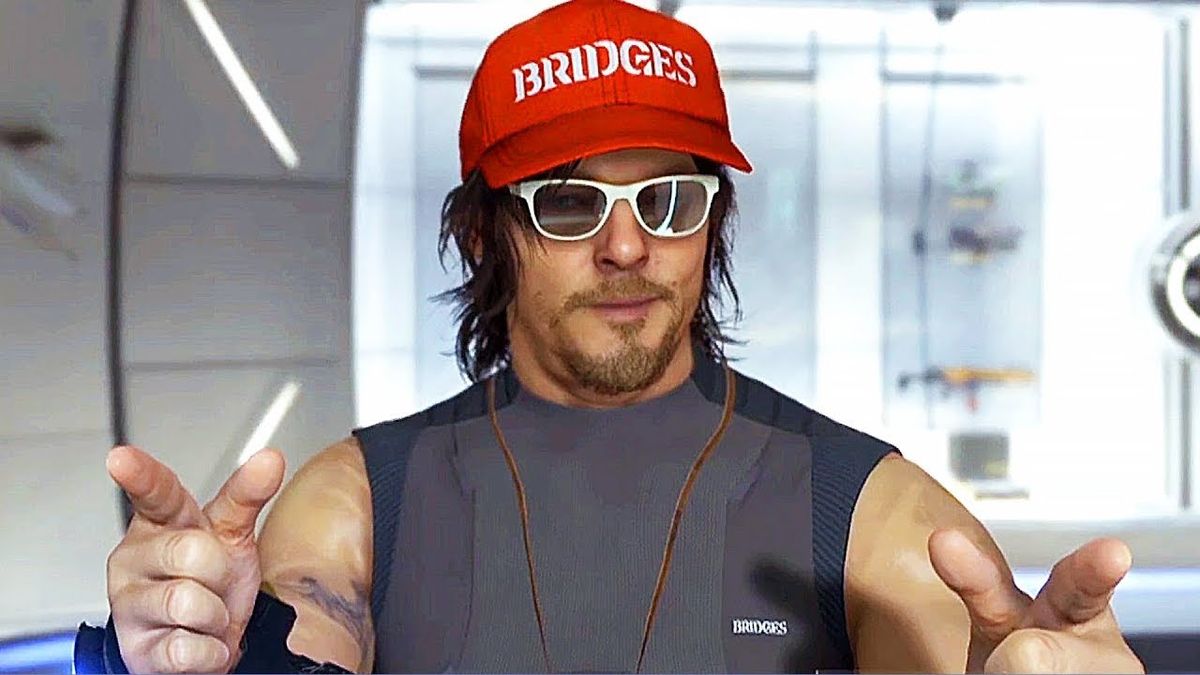 You can make Norman Reedus take a whiz in Death Stranding. Why not? When you drink that much Monster Energy, you’re going to have a very full bladder. When you tell Reedus, who plays Sam Porter Bridges, to relieve himself, you can see the stream of no doubt toxic pee, but nothing else. Thanks to a camera hack, however, it’s possible to sneak a peek.

While Death Stranding does contain a photo mode that frees up the camera, Kojima Productions knows you’re all a bunch of dirty bastards and thus does not let you use it while Reedus is spraying the ground with his taurine-infused urine, but when have these kinds of limitations ever stopped modders from having their fun?

Using camera hacks, modder Lance McDonald has been able to use the mode in custscenes and, yes, when Reedus is having a private moment. He doesn’t pee like you’d expect however, and the hack reveals that he actually summons his stream of piss using some arcane technique, with it starting a fair bit away from his locked up crotch. He doesn’t even undo his fly! What a magical man.

I am very sorry to report that when Sam takes a piss in Death Stranding, with camera hacks, there is no penis to be discovered. pic.twitter.com/frHV54TRvPJuly 15, 2020

There is, of course, no reason why Death Stranding would need to model any of its cast’s genitals, but that hasn’t stopped other developers. Quantic Dream famously does this a lot. David Cage loves his shower scenes, and while these scenes don’t show much, players were able to see fully nude models of Heavy Rain’s Ethan and Madison, as well as Beyond Two Souls’ Jodie, thanks to glitches and hacks. In the latter, Ellen Page, who played Jodie, explored legal action. She didn’t let Quantic Dream scan her nude body, but the studio went ahead and created a naked model anyway, without informing her.

Reedus also spends quite a lot of time showering in Death Stranding, as well as pooping, but instead of his willy we just get to see an advert for his TV show, below.