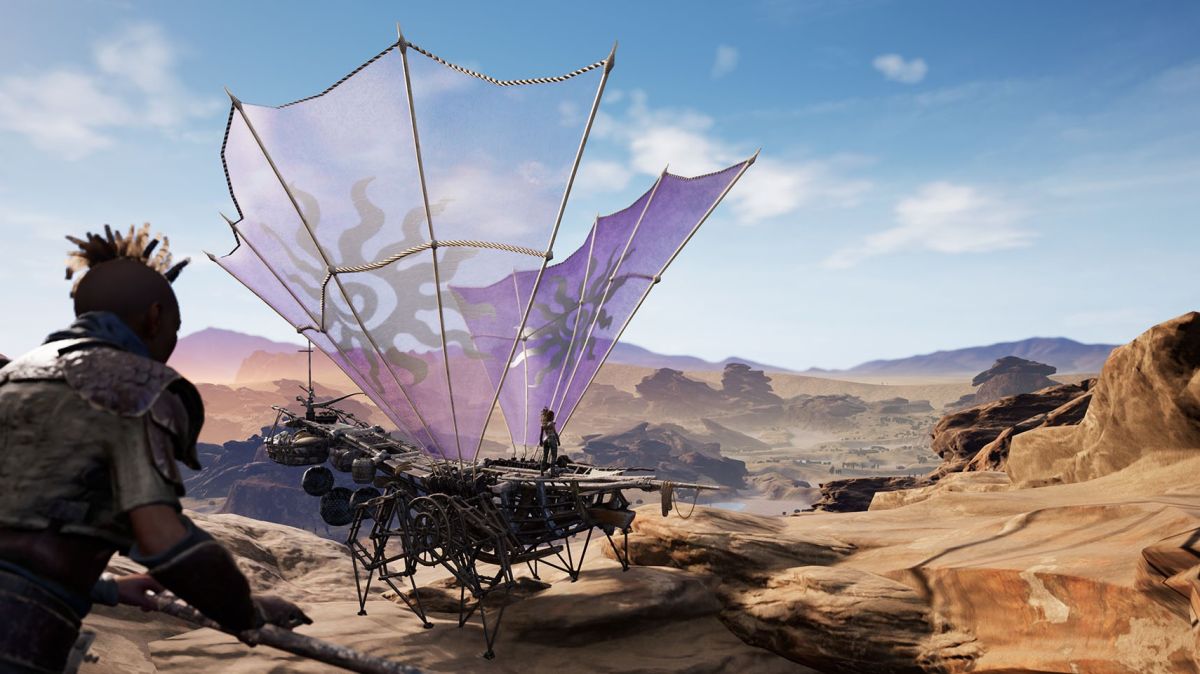 Last Oasis, the MMO that casts you as a nomad with a walking wooden base, is now in Early Access. It costs $24.89/£19.74 on Steam, which includes a 17 percent launch discount.

As Rachel wrote in her preview earlier this week, to get around Last Oasis’ harsh, scorched world you’ll need to build a structure called a walker. Yours will be tiny and pedal-powered at first, but with the right resources you’ll be able to craft huge, shambling fortresses with your friends, battling against both other players and desert monsters.

Last Oasis currently has a large world to explore, which is divided into smaller hexagonal segments, and the size of the world scales according to the player base. Expect the core bits of a survival game, such as finding water and food, and a player-directed economy. Developer Donkey Crew reckons it will be in Early Access for between 12 to 24 months, during which time the dev team will add more biomes, climates, resources, weapons, armor and an expanded tech tree.

The idea of having to build a base and then transport it with you wherever you go (or rather, have it transport you) is certainly a novel one. As project lead Florian Hofreither told Rachel, walkers are extremely versatile tools. Some are built for speed, some for combat, others for hauling cargo. “They give them movement, it’s a base, you can respawn on them, you can transport things, they are used for fighting, they are used for hunting, you’ll be spending most of the time on a walker.” Thankfully, it’s impossible for players to raid your base while you’re offline, so you won’t suddenly lose loads of progress overnight.