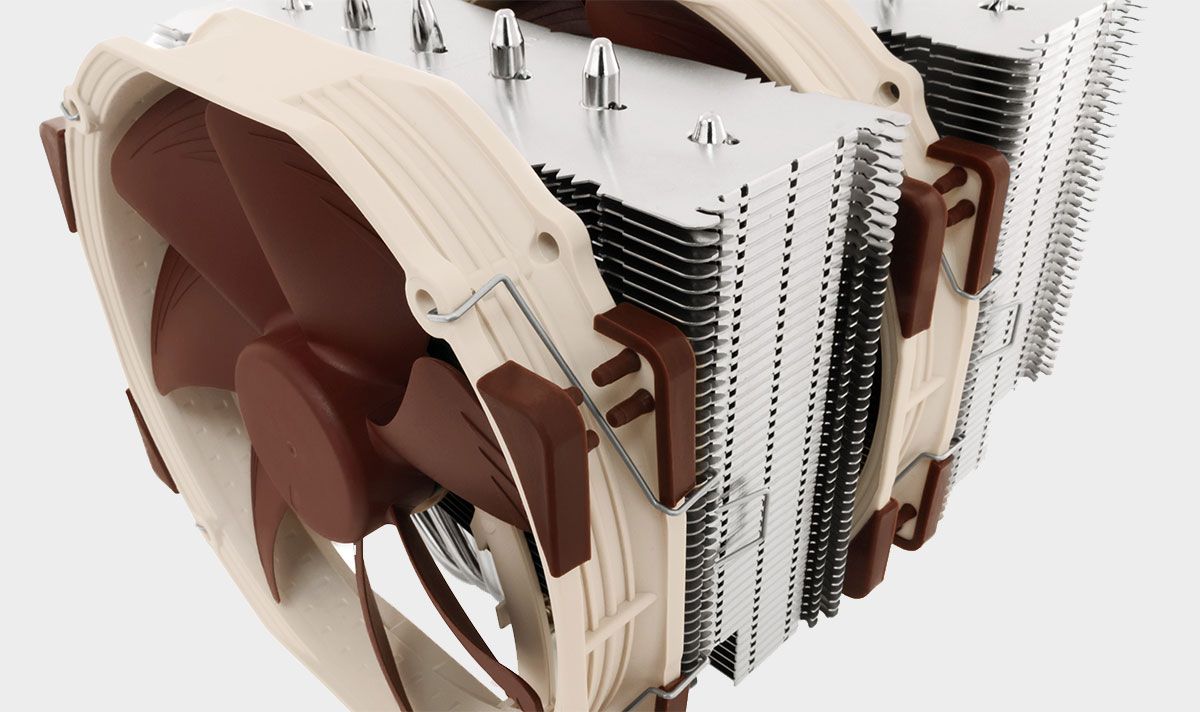 Noctua makes some of the best CPU coolers, including the NH-D15, which is our favorite air cooler right now. Good news: That cooler will be compatible with Intel’s upcoming Comet Lake-S processors, despite the introduction of a new socket. So will many of Noctua’s other coolers, and several of the ones that will not be compatible can be made to work with an upgrade kit.

Intel will be introducing a new LGA 1200 socket for Comet Lake-S. Though the socket has not been officially announced, Noctua essentially confirmed the rumors by outlining in no uncertain terms “which Noctua CPU coolers are compatible with LGA 1200.” You can check out the full list on Noctua’s website.

The list includes all of Noctua’s coolers that already work with LGA 115x sockets, including LGA 1156, 1155, 1151, and 1150. Noctua’s list suggests there will not be any change to the mounting mechanism on LGA 1200 motherboards, compared to LGA 115x motherboards. If that’s the case, existing coolers from other manufacturers should work just fine as well.

Bear in mind we’re only talking about physical compatibility. It remains to be seen what kind of cooling requirements Comet Lake-S will bring. As we previously noted, Comet Lake CPUs spanning 10 cores and 20 threads draw the same power as an RTX 2080.

This probably won’t matter when it comes to higher end CPU coolers that are built for overclocking. However, it’s anyone’s guess how lesser performing coolers will fare.

As for the free upgrade kit, Noctua is offering it to owners of certain cooler models, which are also outlined in the list linked above. There are 11 in all that are eligible. To request an upgrade kit, you need to fill out this form and provide a valid proof of purchase (scan, photo, or screenshot of the invoice) of both your cooler and motherboard.

Noctua also mentions a handful of coolers that are not eligible for a free mounting kit, but can still be upgraded. For those coolers, you would need to purchase the NM-i115x upgrade kit on your own (it runs $7.95 on Amazon, via Noctua as a marketplace seller).