No international games slated for Bills in 2022 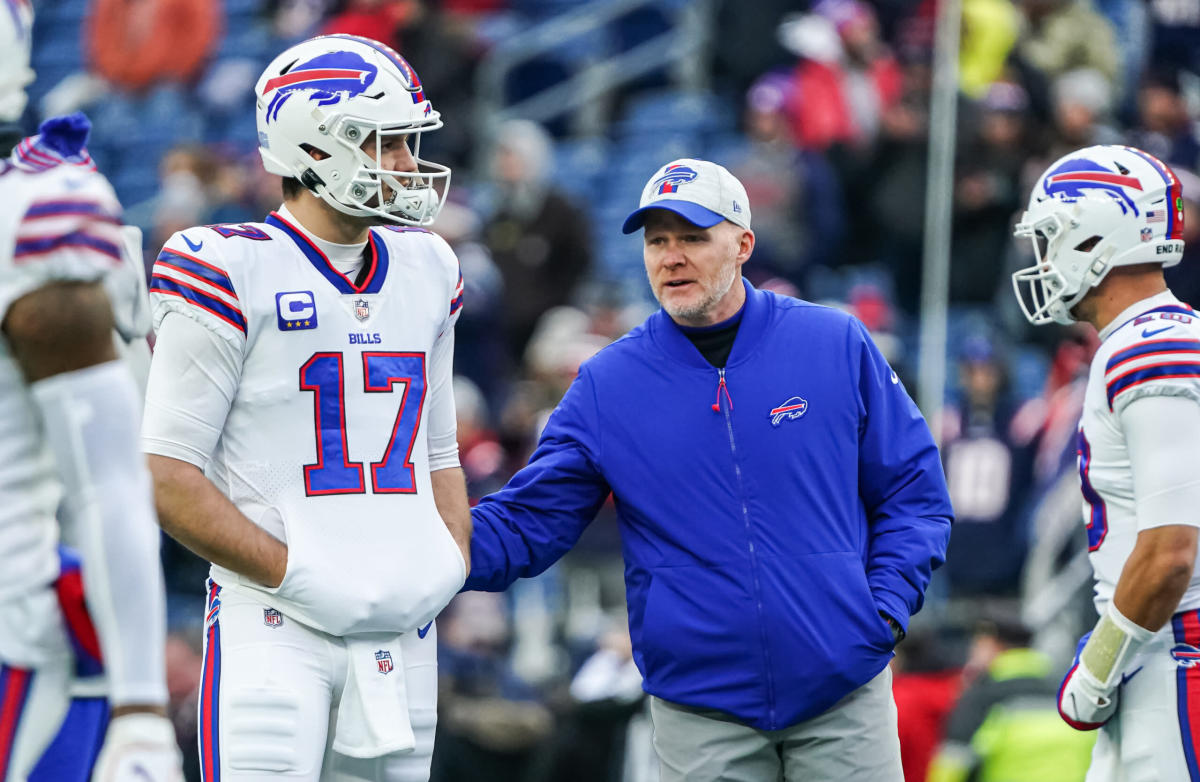 The Buffalo Bills will play in numerous other cities in 2022. None of them will be located outside of the United States.

On Monday, the NFL announced five clubs that will be considered the “home team” for a pack of games that will be played outside of the United States.

As things currently sit in the league, we don’t know the full schedules for 2022 just yet. However, we do know who opponents will be and where games will be played in terms of the home and visiting teams.

Combining those two sets of news, we know there won’t be any Buffalo flavor going international next season.

Per the NFL, here are the five teams that will be the home team while playing internationally in 2022:

Now combine that with Buffalo’s 2022 opponents.

Of these five teams, the Bills only face the Packers. However, that game is slated to be played in Orchard Park. That means the Bills won’t be in consideration to play in another country.

The Bills last played an international game in 2015 against the Jags in London, a 34-31 loss for Buffalo. Prior to that, the Bills played contests in Toronto as part of the “Bills-Toronto series,” which last occurred in 2013.

At some point in the spring the NFL will announce each team’s entire 2022 schedule, dates and all.

PFF: Is Mitch Morse a cut candidate for the Bills?