Ninja wants to branch out into ‘movies, voice acting,’ and more 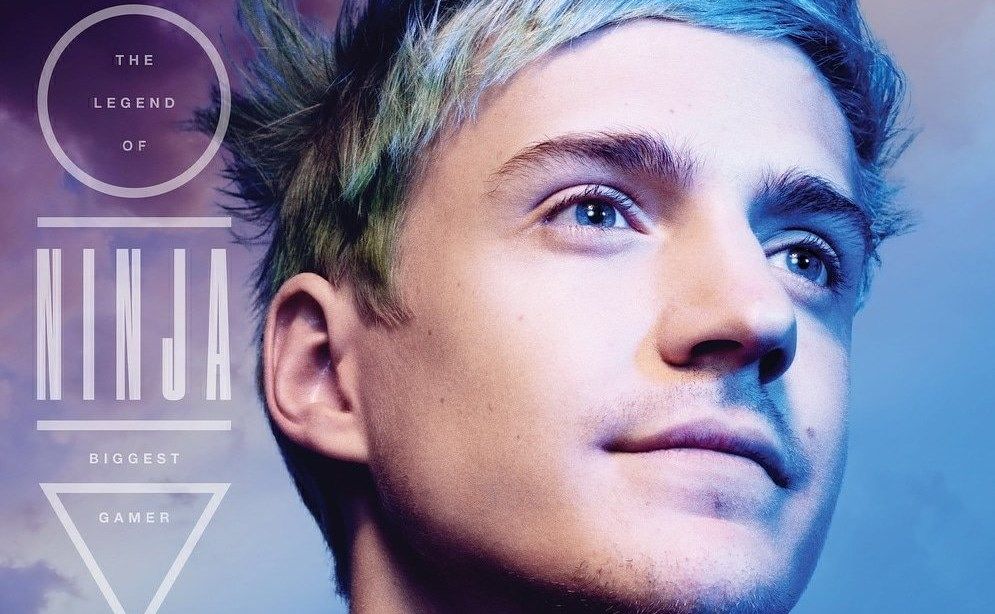 Tyler “Ninja” Blevins is still between gigs. A Mixer comeback is now well and truly off the table, and his surprise appearance on YouTube earlier this month hasn’t yet congealed into a new big-money deal. But while he’s working on putting those pieces together, he told the Hollywood Reporter that he’s also got his eye on other things.

Blevins is looking at “literally anything and everything Hollywood,” he told the site. “Movies, voice acting, cartoons.” That ambition is part of why he appeared last year in The Masked Singer (which didn’t work out super-well—he was eliminated in the first episode), and he’s also got a cameo role in the upcoming Ryan Reynolds vehicle Free Guy, currently set to come out in December, which looks like a cross between They Live, Ready Player One, and every Ryan Reynolds movie ever.

His experience on Free Guy apparently went well. “They were like, ‘You were amazing, you’re a natural’,” he said. “I kept telling [his wife] Jess, they’re just gassing me up, saying that so I don’t think I suck. But we’re being told that it’s not gas, so I hope it’s amazing.”

As for his streaming future, Blevins gave no hint of where he’ll ultimately end up, although the report characterizes his split with Twitch as “somewhat contentious.” His wife Jessica told Business Insider last year that the split was largely driven by Twitch’s efforts to limit Blevin’s licensing deals in contract negotiations, which would have restricted his ability to grow his brand beyond gaming. It’s apparently all water under the bridge now, but if Twitch still isn’t willing to back down from those demands it could very easily complicate a potential return to the platform.