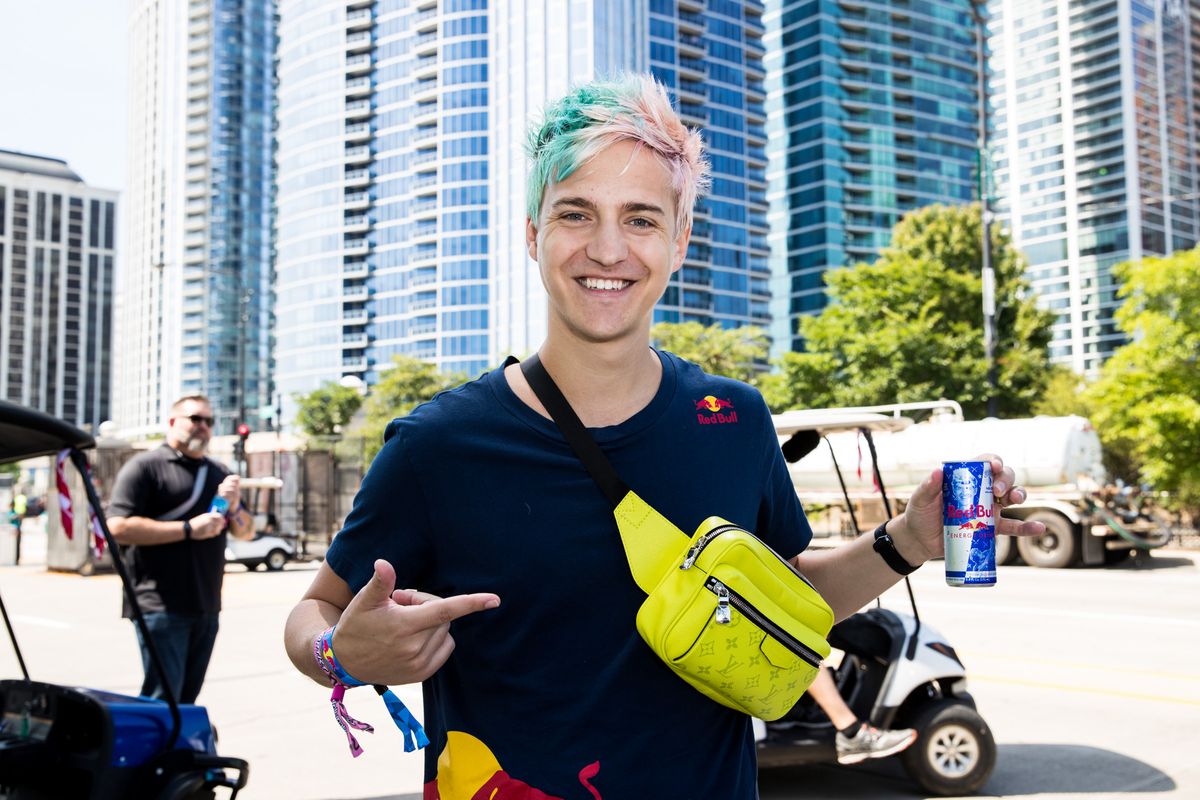 A YouTube test stream suggests that Tyler “Ninja” Blevins may have found his new home.

Last year, Microsoft promised the exceedingly popular battle royale (and lately Valorant) streamer a pile of cash to move his channel from Twitch to Mixer, which he accepted. But Microsoft has now called it quits on Mixer, announcing last month that it’s shutting the whole thing down. That will soon leave Ninja in need of a new channel.

One possible move would be a return to Twitch, where Ninja had millions of followers before he signed with Mixer. However, a now-deleted test stream was spotted on Ninja’s YouTube channel today, suggesting that it may be his destination.

Ninja most likely signed to youtube, he currently has a test stream scheduled, probably didn’t mean to make it public but this is a huge hint.. pic.twitter.com/e4bd6lhD8MJuly 7, 2020

Jessica Blevins, Ninja’s wife and manager, tweeted yesterday that this week “will be fun,” suggesting that an announcement is imminent.

YouTube is currently the exclusive streaming home of PewDiePie , as well as Activision-Blizzard esports like Overwatch League. The Google-owned video giant would have no problem paying for a Ninja exclusivity contract, and may be looking to gain a stronger foothold in the business following the closure of a competitor. Despite pushes into the streaming by YouTube and other powerful companies, Twitch remains the internet’s default choice. Mixer is shutting down, Microsoft says, because it just couldn’t attract enough viewers.

Mixer will be gone after July 23, and Microsoft is working with Facebook Gaming to offer partnered streamers comparable deals on Facebook. Even if he doesn’t go to YouTube in the end, it seems unlikely that Ninja will be accepting that deal.

Consider these details uncertain for now, as there’s been no official announcement.