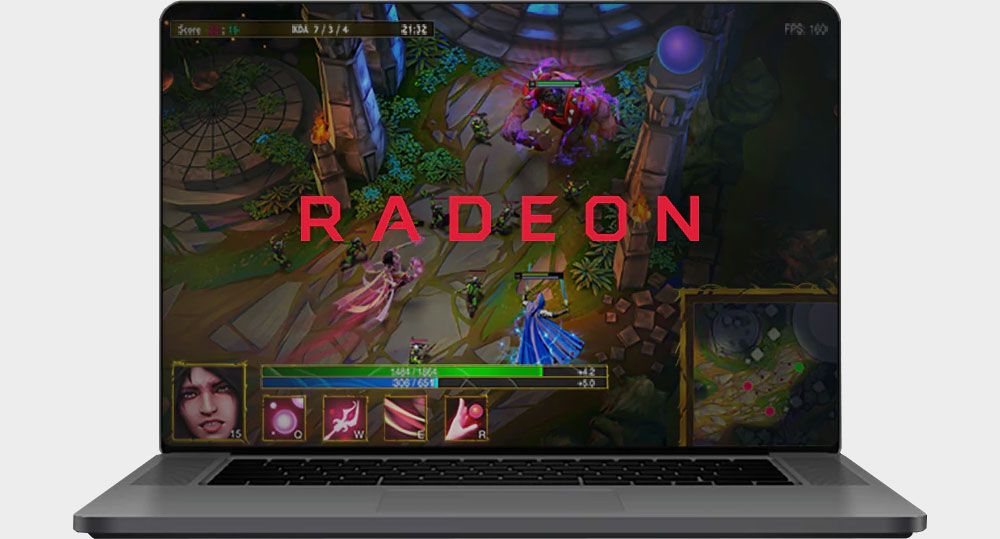 AMD has barely lifted the curtain on its Ryzen 4000 mobile CPUs, but there’s already talk of what comes next. Those talks are becoming louder with a leak suggesting AMD’s Ryzen 5000 series could pair Zen 3 CPU cores with RDNA 2-based GPU cores, which would be a big upgrade on both fronts. Let’s break it down.

When dealing with codenames and models numbers, things can get confusing because AMD’s mobile and desktop CPU lines don’t perfectly align. Here’s a cheat sheet:

I’ve put an asterisk next to the Zen 3 parts because those have not been officially announced. AMD could theoretically throw a curveball and change its model designations, but I doubt that will happen.

Now, back to the rumor. A prominent leaker on Twitter (@_rogame) spotted a forum post on Anandtech highlighting documents belonging to Dell, which themselves referenced AMD’s next generation Ryzen 5000 “Cezanne” mobile CPUs. Yeah, it’s a bit of a rabbit hole.

The original poster has since removed the screenshots because “the info was not meant to go out, unlike a GitHub commit, which is intentional.” However, they apparently pointed to Ryzen 5000 laptops featuring Zen 3 CPU cores paired with Navi 23 graphics based on RDNA 2.

It’s not clear if this is to mean AMD’s Ryzen 5000 mobile series would feature integrated RDNA 2 graphics, or if those would slip into laptops by way of a discrete graphics chip. Either way, it would be a big deal.

AMD chose to stick with its dated Vega graphics architecture for its recently launched Ryzen 4000 mobile series. It’s really the only disappointing part about the launch, even though anyone serious about gaming will opt for a laptop with discrete graphics anyway. To that end, Nvidia has promised there will be $999 laptops sporting GeForce RTX 2060 GPUs. Still, it would be nice to see AMD put its Vega graphics in the rear view mirror.

It would be even nicer if RDNA 2 showed up in discrete form, in next year’s AMD laptops. To add some perspective, the Xbox Series X and PlayStation 5 due out later this year will both arrive with Zen 2 CPU cores and RDNA 2 graphics. That means next year’s AMD laptops could potentially be better equipped than both next-gen consoles.

AMD’s RDNA 2 architecture also brings hardware support for real-time ray tracing, which would be another nice perk for gaming on a laptop. And that’s all just on the graphics side. On the CPU side, Zen 3 could bring a big uplift in IPC (instructions per clock) performance.

Nothing is set in stone, of course, but at the very least, AMD’s next-gen laptops have the potential to be game changers.