New World gets a new combat trailer, pre-orderers get beta access in July 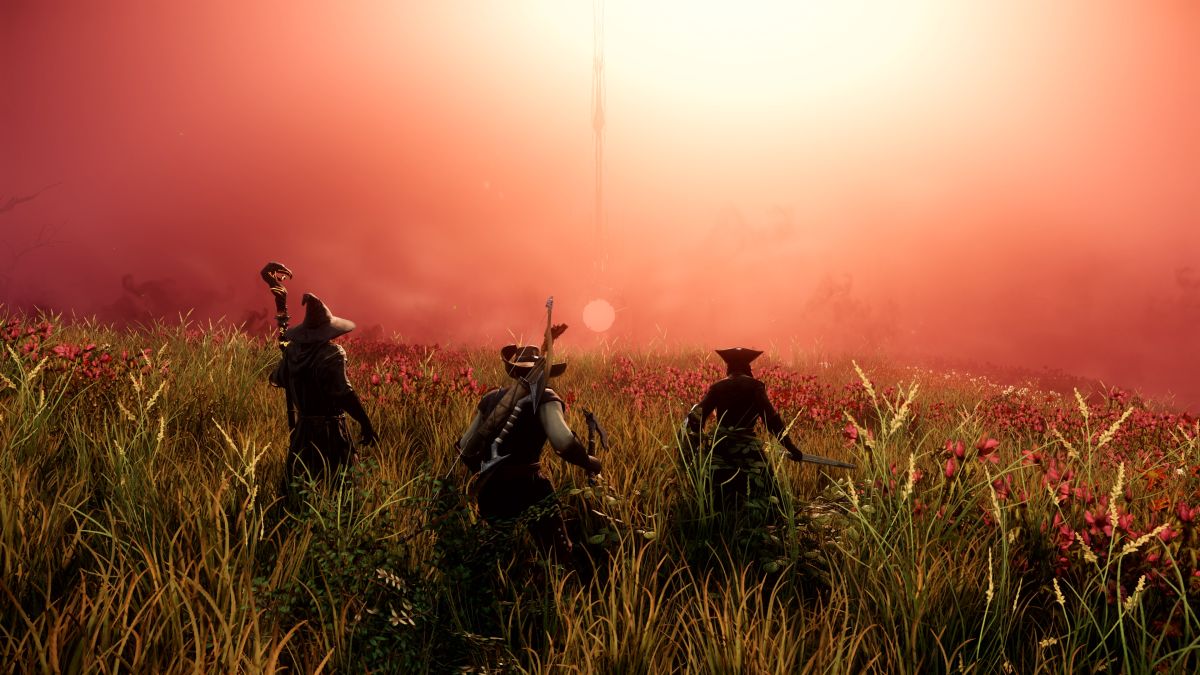 VIDEO: The New World trailer from the PC Gaming Show. Also on YouTube.

Pre-order Amazon’s upcoming MMO, New World, and you’ll get access to the closed beta that starts on July 23. Or, don’t pre-order New World and you can play it when it releases on August 25. Or, you can just not play New World at all. These are the three choices confronting all of us this summer.

Which you choose will probably depend on how eager you are to have a new MMO in your life, whether or not you think conquistador helmets are cool, and how much you like action-RPG combat. In a new trailer that debuted at the PC Gaming Show today, we got an extended look at New World’s brand of martial arts, as well as a few glimpses at the magical staves characters can wield. (The devs haven’t said a whole lot about magic yet, but we do know that spells will be tied to these staves, the way other combat skills are tied to weapons.)

I played New World during a visit to Amazon Studios earlier this year, and jotted down some thoughts on the combat and structure. It’s very traditional in ways (you start by running around on a beach doing MMO 101 quests), but the action combat definitely has potential, especially in PvP. I was told that one tester was good enough to best other players with a completely naked character. That appeals to me a lot as someone who doesn’t love hard level gates, or getting dressed.

The 50v50 player battles may turn out to be a big draw, as well as the politics behind territory control (we break down what we know about New World’s systems here), but you’ve really got to see those sorts of things working in a live MMO to know whether or not they’re successful. On paper, lots of MMOs sound cool. In practice, only a few generate the awesome stories you get from something like EVE Online.

We should be able to get a sense of New World’s strengths and weakness from the beta, which again, starts on July 23. New World is available for pre-order through Steam.