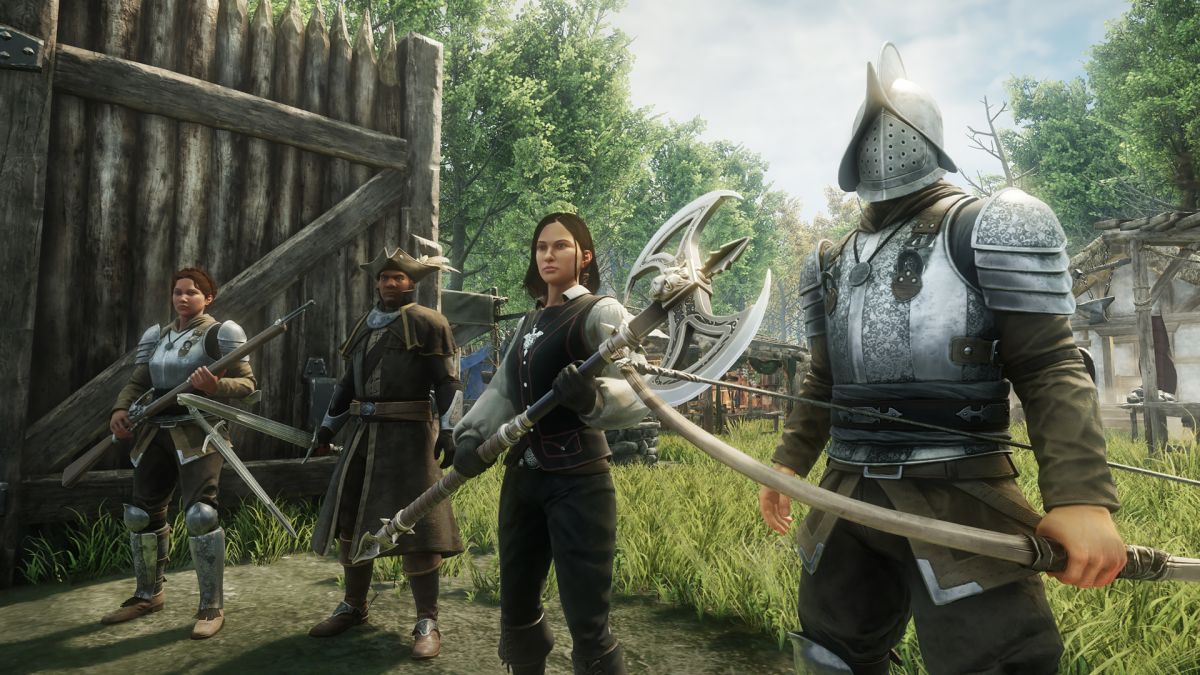 New World, the fantasy MMO from Amazon, has been delayed again. The game had been set to come out on August 25 but the studio announced today that, based on feedback received from alpha testers, it has decided to push the release into the spring of 2021.

“We want to ensure that the most dedicated players have plenty of middle and endgame experiences as they venture through Aeternum. We want our players to feel completely immersed in the game, and know that our studio stands for quality and lasting gameplay you can trust—and that means added time to get things where we want them before we fully release,” studio director Rich Lawrence wrote.

“As a result, we will be changing our launch date—and correspondingly, our final beta test—to spring 2021. We don’t make the decision lightly, and we have urgency about getting the game to you as quickly as possible at the best quality—with some additions that will make the experience even better.”

Instead of a full release, alpha testers, and people who have pre-purchased New World or signed up for the beta, will be given the chance to play the full game as it stands on August 25, “for a limited period of time.” It’s not clear whether everyone who signs up for the beta will be invited or only a limited number, but eligible participants will provided instructions on how to take part via email.

This is actually the second time that New World has been delayed. It was originally slated to launch in May 2020, but in April the release was pushed to August because of development slowdowns caused by the COVID-19 pandemic. It’s also the second big walkback for Amazon Games: On July 1 it “un-released” its PvP shooter Crucible and returned it to closed beta testing.