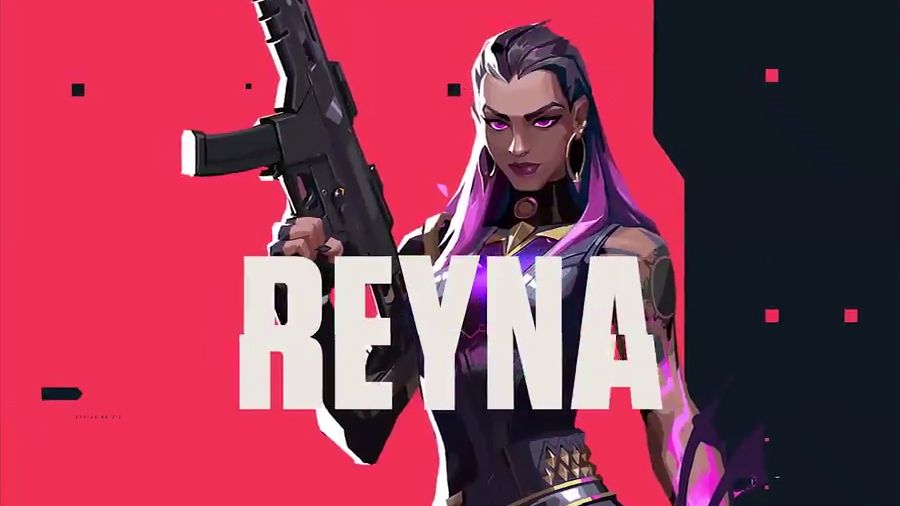 Riot has revealed the 11th Valorant agent, Reyna, who hails from Mexico. A brief announcement video tweeted today shows off her abilities and personality, but offers no specifics.

Reyna’s codename was Vampire in development, and that appears to still be relevant: Her lines in the video include “Give me your heart,” “More, more,” and “All dead, and I’m still hungry.” She’s rocking a pretty nice purple-and-black color scheme.

We can learn something about her abilities from the voice lines in the video. Her free ability might be a blind, as she says “See nothing!” while using it and a glowing eye appears above her gun. One of her bought abilities looks like a life or healing-steal, accompanied by the line about heart-taking. Another could be some kind of invisibility, as her arms vanish when she shouts “More, more!” Her ultimate is named “Empress,” though she doesn’t appear to use it during the trailer.