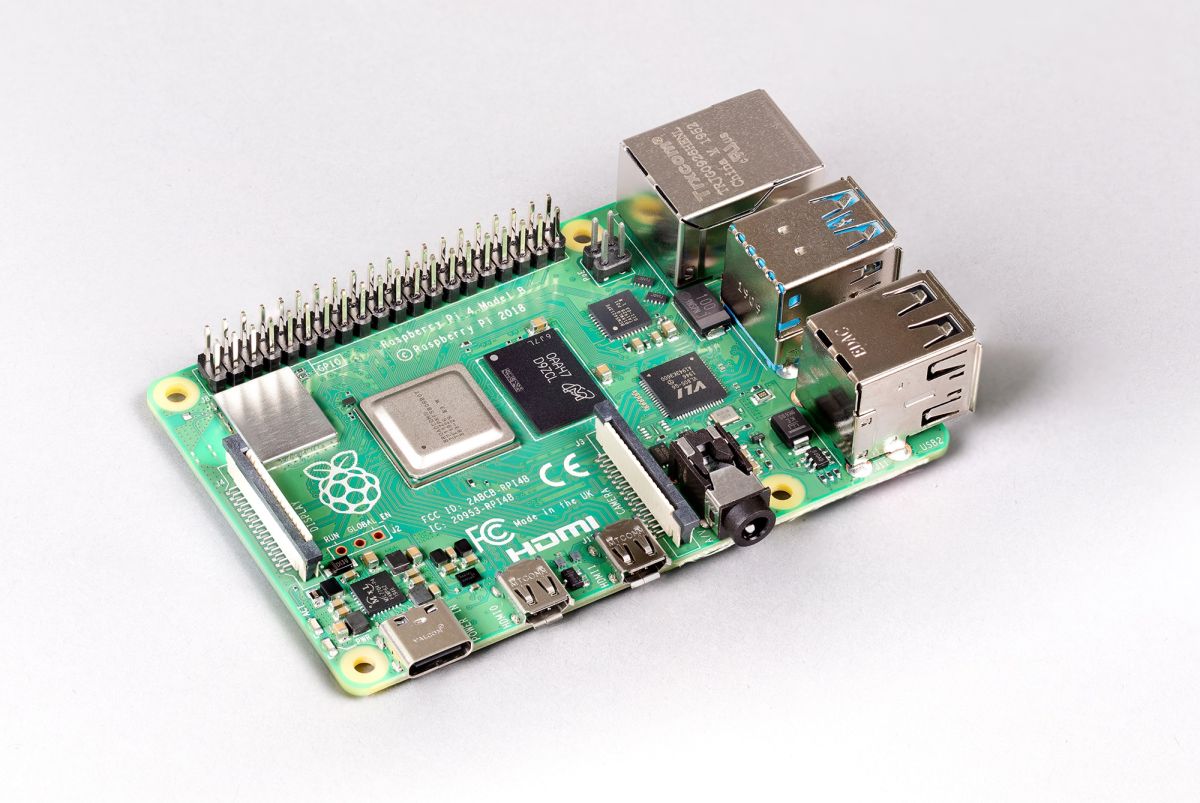 Raspberry Pi has launched a $75 version of its Raspberry Pi 4 mini PC with 8GB of RAM, the first time the company has sold a model with more than 4GB onboard. It’s a big advancement for the tiny computer board, opening the door to more advanced  gaming, emulation, and other software projects. It’s also launching alongside a beta version of a new 64-bit version of the Raspberry Pi OS, another first for Raspberry Pi, which has been limited to 32-bit since 2011. It’s a critical change, as 32-bit operating systems can’t dedicate all 8GB of RAM to a single process.

This hasn’t been a problem for the Raspberry Pi until now, and the 32-bit OS wasn’t necessarily a dealbreaker. As the company points out, there are alternate operating systems you can install on the Raspberry Pi like Ubuntu which have their own 64-bit versions, and only power users will need to dedicate all that RAM to a single process. But it’s still a big step forward for the Raspberry Pi and its ability to handle heavier applications. Its graphics capabilities are continuing to grow, too, with the development of a Raspberry Pi Vulkan driver.

“More Vulkan news coming real soon now,” Raspberry Pi’s Eben Upton wrote under the announcement post for the new 8GB model. This was last touched on back in January, so it’s been in development for some months now.

Vulkan driver support should be a boon to emulation on the Raspberry Pi 4—even moreso than the additional RAM and 64-bit OS, since emulators don’t need vast amounts of memory. But that RAM will make the Raspberry Pi 4 a more capable multitasking machine and open the door to some emulators that require a 64-bit OS to work. The Vulkan driver adds compatibility with a universal open source driver used on Windows and Linux, PCs and mobile devices.

The Raspberry Pi 4 is still a world away from the power of an Intel NUC, but it’s also far smaller and a fraction of the price. With 8GB of RAM and a 64-bit OS, you can now build yourself a capable mini PC or simple home server for less than $100.

Here are the full specs of the Raspberry Pi 4 8GB: