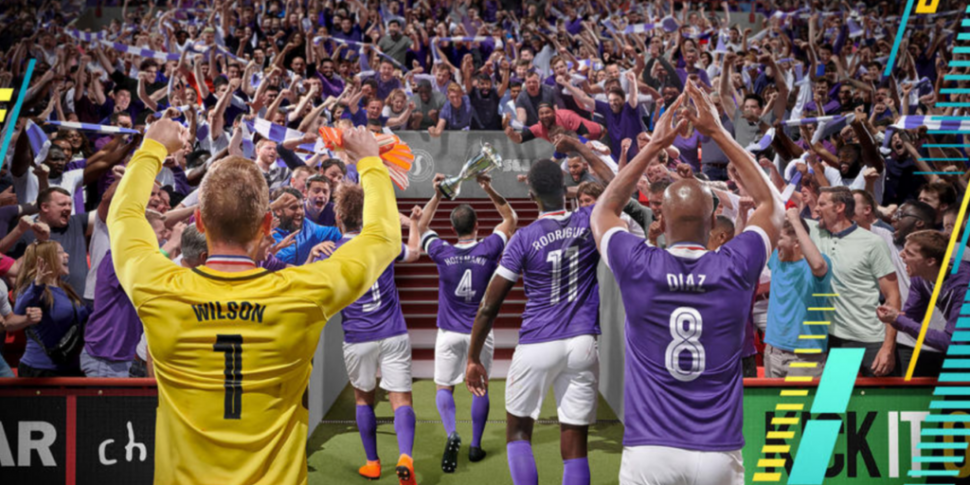 Football Manager developer Sports Interactive has been quiet about the status of its sporty management sim lately, but studio director Miles Jacobson has broken the silence with an update confirming that new Football Manager games are still coming this year.

The developer has been adapting to the challenges of working from home, and the sport itself has also been impacted, with schedules changing and plans for new seasons still in flux. This has slowed things down a bit, naturally, but not too much.

“What I can confirm today is that, despite all the problems going on in the world, there will be new Football Manager games released later this year,” said Jacobson. “They will be delivered a little later than we’d originally planned, but they’ll have exceptionally strong feature sets… albeit different to those we thought we’d settled on back in January when I completed my ‘dream feature set’.”

It’s not clear what features had been settled on earlier in the year, or what has changed. As for the new release date, that’s yet to be announced, but December seems likely. Almost every Football Manager has launched in late October or early November, and if Sports Interactive was aiming for the same window this time, that doesn’t give it many other options for a 2020 launch.

“It has taken a monumental effort to make this possible,” Jacobson added. “The flexibility the team have shown through this period has been incredible; we’ve been changing scope, both upwards and downwards, on an almost weekly basis (and often as a result of changes in people’s personal circumstances).”