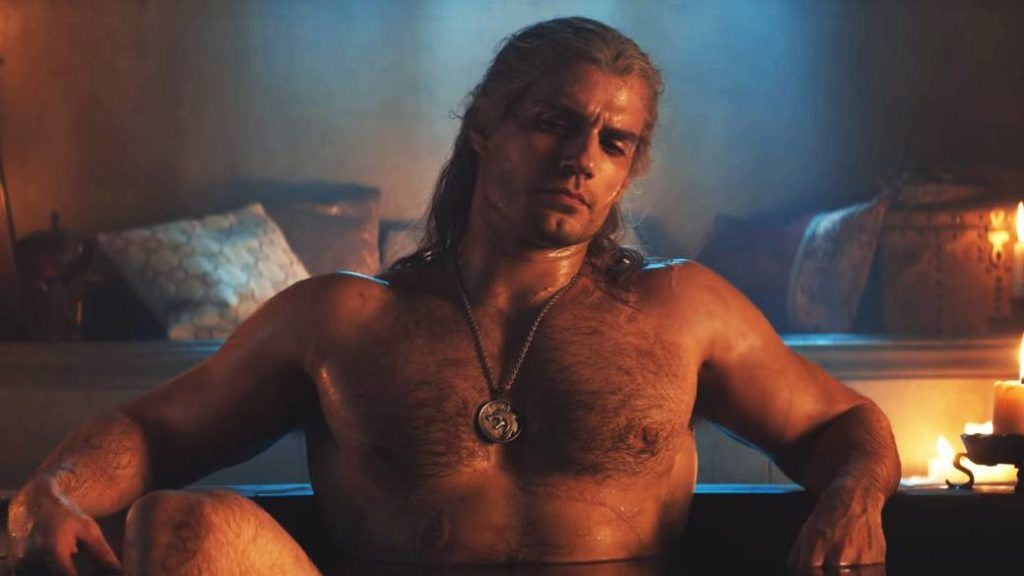 Henry Cavill may soon have to go back to work. The star of The Witcher has been passing time painting Warhammer miniatures and appearing in memes since production of the show was paused because of the COVID-19 pandemic, but a Deadline report says that major studios in the UK, including the one where the Netflix series is filmed, are getting ready to resume work.

The first season of The Witcher was filmed primarily in Hungary, although locations in Spain and Poland were also used. Production was moved to the UK for The Witcher season two but was put on hold in March, right around the time that Kristofer Hivju, the former Game of Thrones star who joined the series for the second season, revealed that he had tested positive for COVID-19.

A separate report by The Guardian says the British Film Commission and British Film Institute have put together guidelines on physical distancing, safety training, and temperature testing, which have been approved by government authorities, but it remains up to individual companies to decide how and when to resume work. At least two production studios in the UK have already resumed work, and managing director Bob Terry said that efforts to reopen Arborfield Studios, including the finalization of new safety procedures, are now underway.

There’s no official word from Netflix on a possible imminent resumption of The Witcher. Cavill, however, recently signaled that he’s ready to get back to work.