Netflix Is About To Drop A Lot More Games This Year 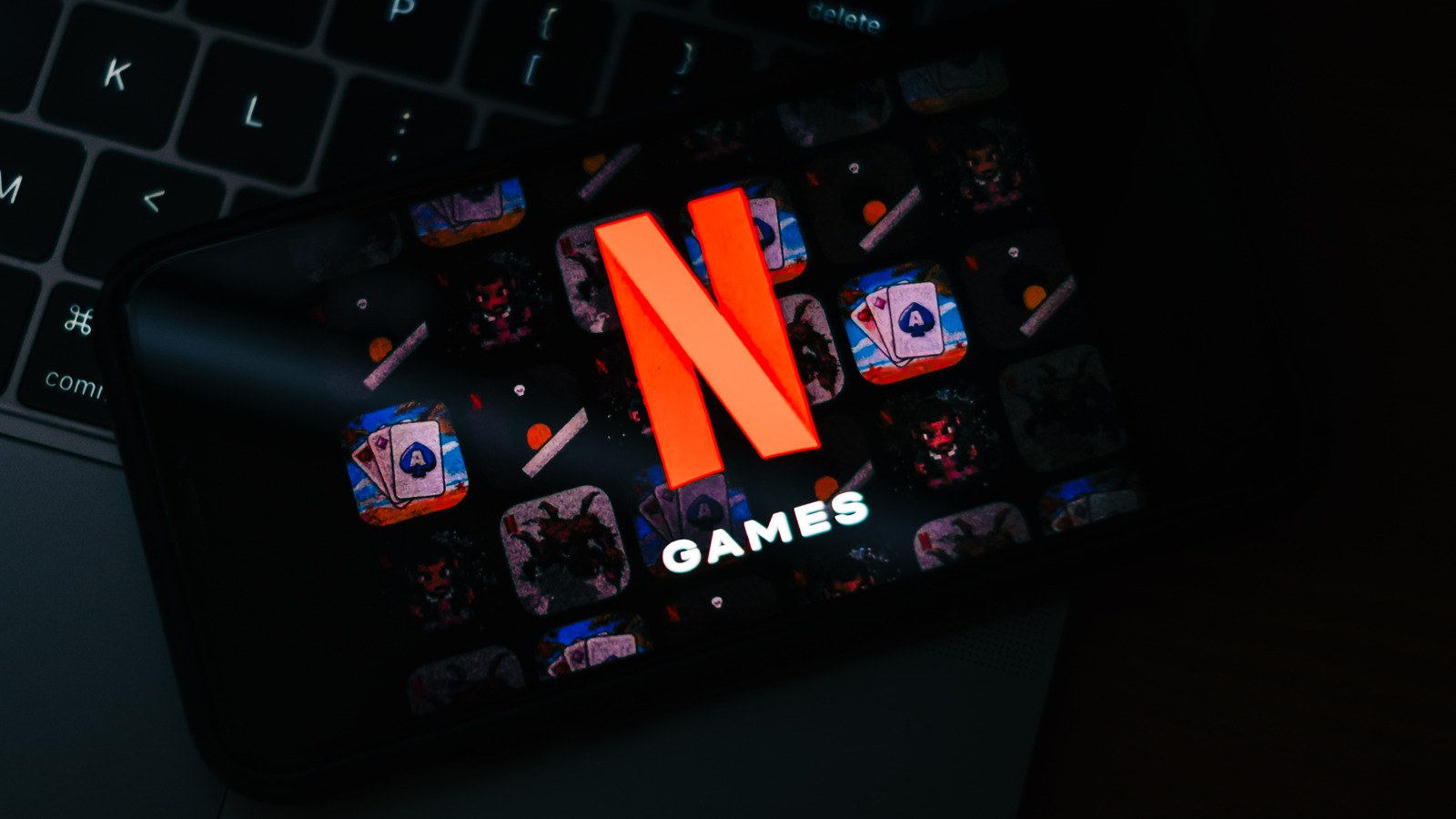 One might think that Netflix is trying to milk the cash cow dry from every possible avenue, somewhat like Rockstar Games and its Grand Theft Auto franchise. It could be that Netflix needs cash to support its grand content ambitions that include big-budget projects with A-list talent, especially in the face of Apple’s Oscar-winning streaming service and Amazon Prime Videos, both of which are spending big bucks on marquee films and TV series.

Netflix is no stranger to making top-notch content, but the company’s business isn’t really seeing explosive growth. On the contrary, Netflix lost 200,000 subscribers in the first quarter of 2022 and expects to bleed another 2 million in the next quarter. As shares plunge to their lowest point in the last five years, Netflix is losing the confidence of investors as well as employees. Offering free games to its mobile subscribers can inject some much-needed financial vigor.

In-app purchases can be a sure-shot way to maintain a steady income, in the long run. Moreover, an engaging game can keep up the viewers’ interest in the source (or linked) material available as a movie or TV series. It’s a feedback system of mutual benefits, but there’s no guarantee that it is going to work for every franchise. Netflix, on the other hand, is growing desperate. Netflix’s top executives have also hinted in their recent earnings call that an ad-supported tier can’t be ruled out, and that password sharing is really, truly hurting the company’s finances.