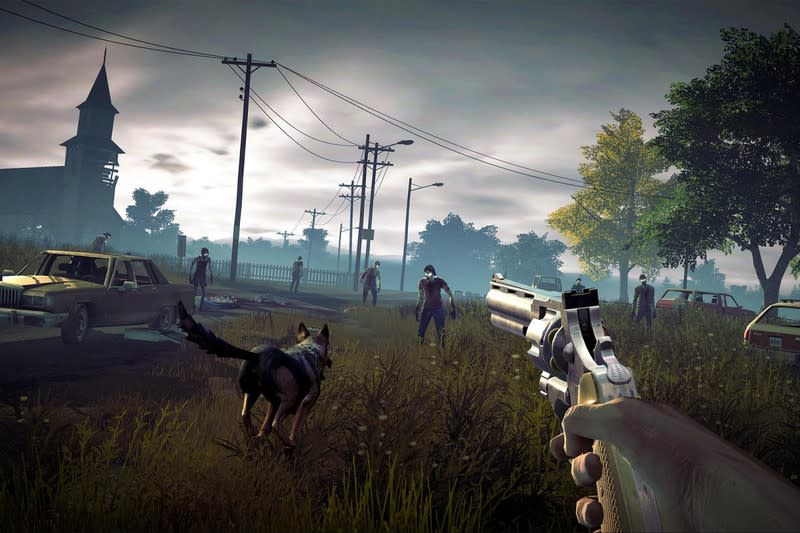 Continuing to expand on its video game offerings, Netflix has now revealed three more mobile games coming to both iOS and Android devices in the near future.

Announced via a new blog post, mobile gamers will be able to enjoy both This Is A True Story and Shatter Remaster this month. The former is an educational RPG developed in collaboration with Charity:Water, a non-profit focused on providing clean drinking water to those in developing countries, and its stories are drawn from interviews with women in Sub-Saharan Africa., while the latter is a retro-inspired brick-breaking game based on 2009’s original Shatter on the PlayStation 3,

Finally, Netflix will also be launching Into the Dead 2: Unleashed, the company’s first FPS experience. A sequel to Into the Dead, the game takes on a similar tone where players will have to fend off hordes of zombies in order to survive. Aside from ever-increasing amounts of zombies, you’ll also venture through a wide range of terrain including oil fields, military bases, burning forests and frozen mountain tops.

For those interested, This Is A True Story and Shatter Remastered will be available today while Into the Dead 2: Unleashed will be “coming soon.” All titles can either be downloaded via the App Store and Google Play Store or directly on your Netflix mobile app.