Need for Speed: Heat is getting crossplay in its final update 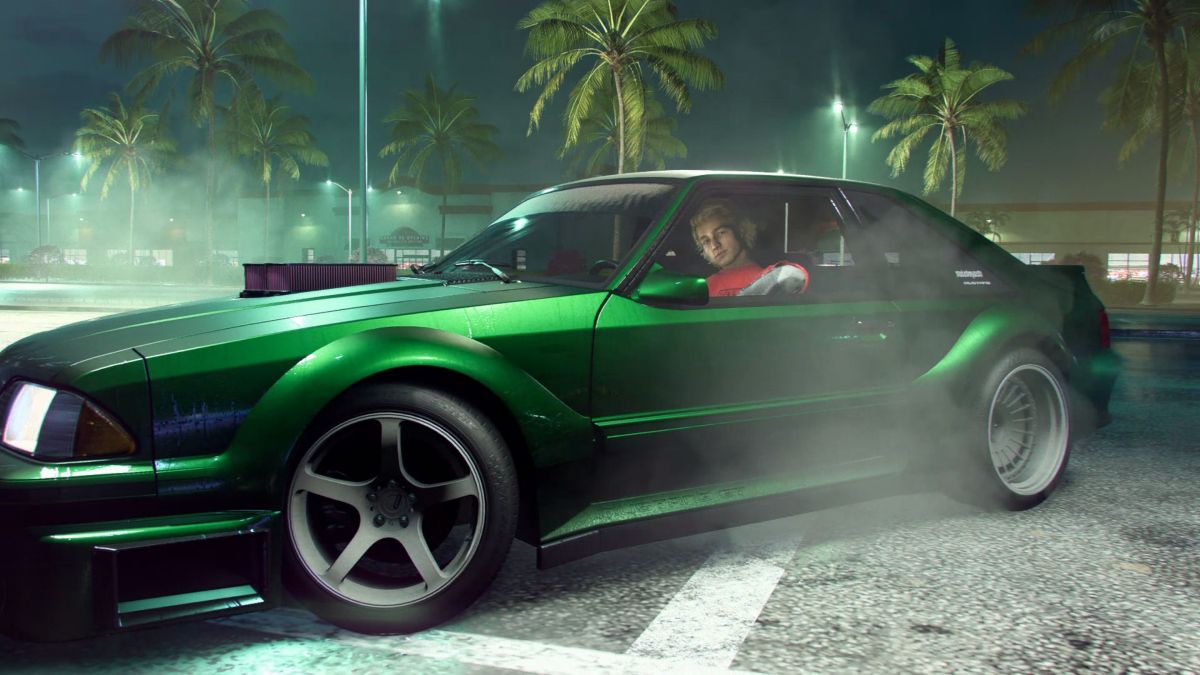 In February, Criterion Games was given the reigns to Need for Speed again, taking over from Need for Speed: Heat developer Ghost Games. The Burnout Paradise studio has been working on Heat since then, and it’s almost ready to release its final update before it moves onto something new.

The final update, which you’ll be able to download on June 9, mostly contains fixes, but there’s one significant new feature: crossplay. It’s opt-in and will let you race with players on PC, Xbox One and PS4 on the same server. You’ll be able to invite friends playing on other platforms to hit the tarmac with you as long as they’ve got crossplay enabled.

With that out the door, Criterion will put all of its focus on the next Need for Speed, though it’s yet to offer any details on what it’s doing to inject some more life in the languishing racer, beyond a few boasts.

“Since the launch of Need for Speed Heat and as players continue to tear it up in Palm City, we’re listening to what you love about this experience, and what you all believe could be even better,” Criterion general manager Matt Webster said, “With these insights, we have a terrific foundation to create the most expressive, most socially connected, action-packed game yet for Need for Speed fans and beyond.”

In the meantime, Need for Speed: Heat will be added to EA Access and the Origin Access Basic Vault, and last week it made its way over to Steam, along 12 other EA games.