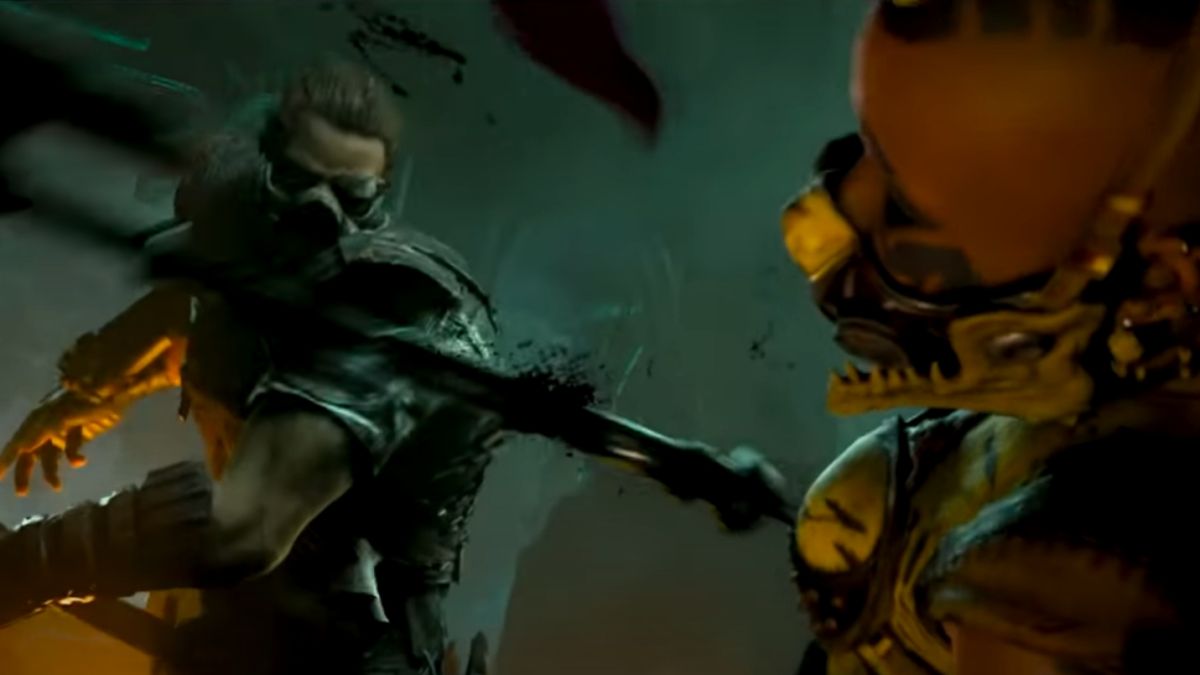 The developers behind Mordheim: City of the Damned—an interpretation of Games Workshop’s exceptional tabletop skirmish game—have been working on Necromunda: Underhive Wars for years. We first wrote about the game back when it was announced in 2017, and felt rather excited, because this Warhammer 40,000 tabletop game absolutely deserves a quality digital equivalent.

The latest trailer is promising. I didn’t gel with the devs’ interpretation of Mordheim’s rules, but the game did a good job of capturing the mood of that doomed city. It was a pleasure to see the factions and units I’m so familiar with represented authentically, and it looks like the Necromunda game has that same attention to detail. We haven’t seen any in-game action so far, of course, but it seems like (in terms of visuals and atmosphere at least) the developers, Rogue Factor, really get it.

At PC Gamer we have been enjoying the turn-based tactical battle renaissance in recent months. We’ve been spoiled by XCOM: Chimera Squad and the surprisingly ace Gears: Tactics. I love a wargame that lets me make a cup of tea between turns to strategise and put forward the most efficient battle plan I can concoct. I look forward to doing the same in the depths of Necromunda’s ruthless underhive.