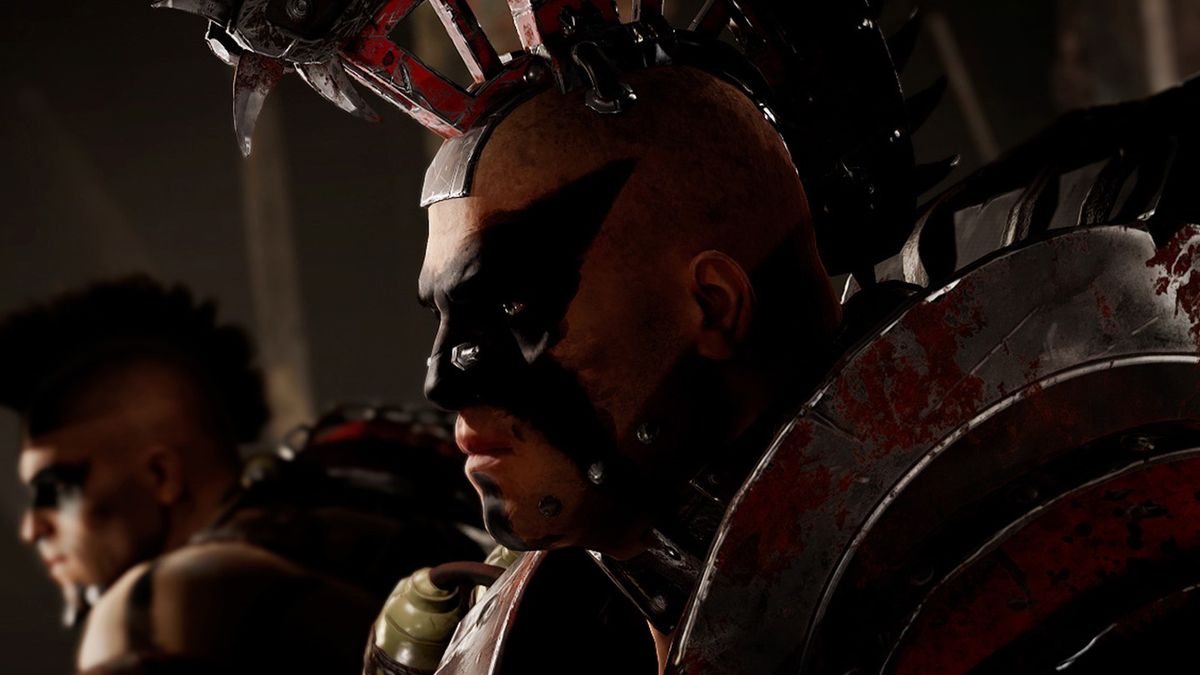 After going silent for a bit, Necromunda: Underhive Wars popped back up earlier this year in preparation for a Summer 2020 release. That’s still on, and the developers are finally releasing details about how the game will play. Necromunda is a tactical skirmish game set in the Warhammer 40,000 Universe from Games Workshop, and the video game adaptation is the video game companion of the genre, a tactical RPG. In the story, Necromunda is a human “hive-world,” where tens of billions of people labor in massive, overbuilt sky-scraping megacities. In Necromunda, you take control of a criminal gang in the depths beneath the hive.

Last week developers Rogue Factor detailed some of the game’s basic mechanics, like skills and equipment, as well as showing off some neat looking tactical and strategic overlays for the cluttered-looking battlefields. This week they’ve outlined how the game’s various modes work, including its story-driven singleplayer campaign.

The singleplayer campaign will be a 15-mission story written by long-serving Warhammer 40k author Andy Chambers. That more narrative campaign also serves as an introduction to the game’s mechanics and the grim gangs of Necromunda, meaning that you’re ready to jump into the other game modes once you’ve finished it. The second campaign mode is called Operations, an “endlessly replayable single-player gameplay loop” with a much more traditional looking, XCOM-like metagame. The game will also have online and offline skirmish modes in both 1v1 and 2v2 varieties.

Rogue Factor previously made Mordheim: City of the Damned, based on a separate, fantasy Warhammer skirmish game. It was notoriously known as being brutally difficult. It looks like Necromunda: Underhive Wars will be a bit more forgiving, with a smaller team size of 5 gangers per team—but up to 20 gangers per fight.

You can find out more about Necromunda: Underhive Wars on its official website or on Steam.