Necrobarista will get ‘several’ chapters of free story and gameplay DLC 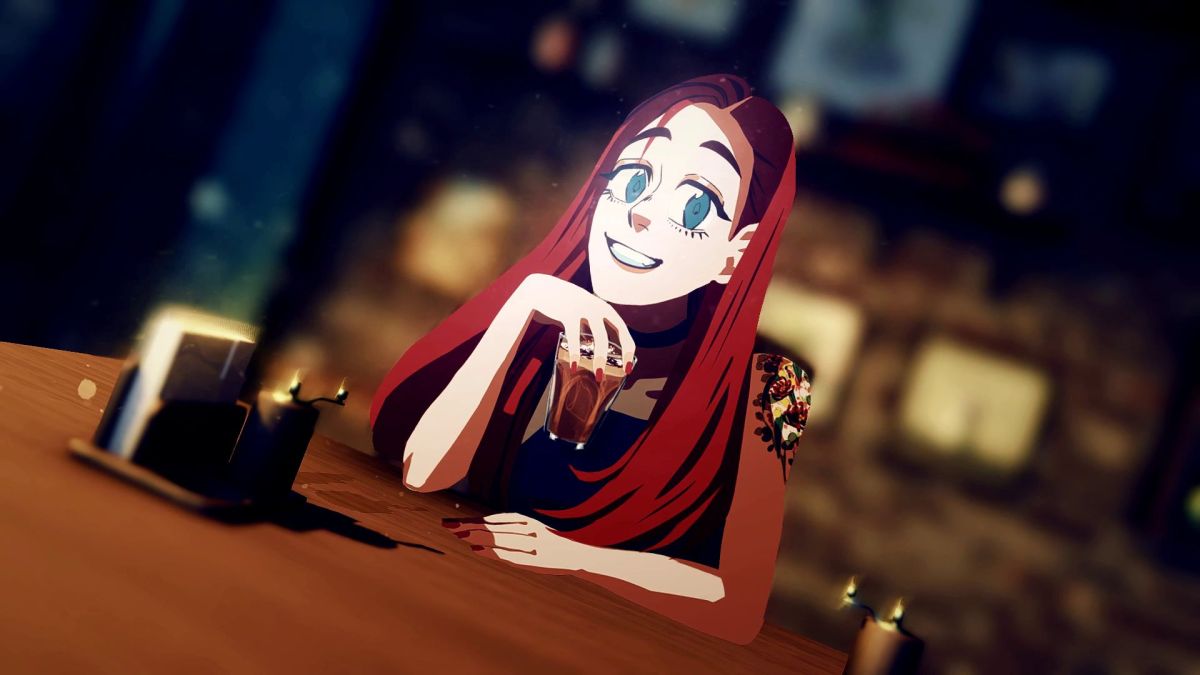 Necrobarista is a visual novel about a cafe in Australia that caters to dead people on their way to the afterlife. Jody, who is Australian himself and thus knows about such things, liked it quite a lot. “It’s presented gorgeously, the camera finding interesting angles for every scene, and the story hits all its emotional beats, whether it’s dealing with loss or puns,” he said in his 80/100 review.

One complaint he had about it is that some of the game’s narrative threads hung noticeably loosely. “Halfway in, three characters are introduced and immediately vanish, while a character seen in the intro never appears in the game,” he wrote. “I can’t help but wonder what it could have been with a little more interactivity and a larger cast.”

Those concerns may soon be addressed, at least in part. With the game out and apparently doing well for itself, developer Route 59 announced today that free DLC, including gameplay and story additions, is on the way.

“Maddy’s story is finished for now, but if you were wondering about those troublesome teens Tuan and Hannah, or the secretive and sultry Samantha, or that guy from the OP with the waistcoat and cigar, wonder no further: we’ll be telling those characters’ stories as well,” the studio wrote. “Starting later this year, we’ll be releasing several(!) DLC chapters at no extra cost, telling side stories set within the Terminal featuring these characters.”

The first planned DLC will be focused purely on gameplay, including reworks and additions of some sort—no details at this point—after which details about the story-based expansions will be revealed. At the same time, the developers are also working on patches to improve gameplay, the most recent of which is expected to be out today.