Necrobarista, the 3D visual novel about ghosts, coffee, and Australia, comes out next week 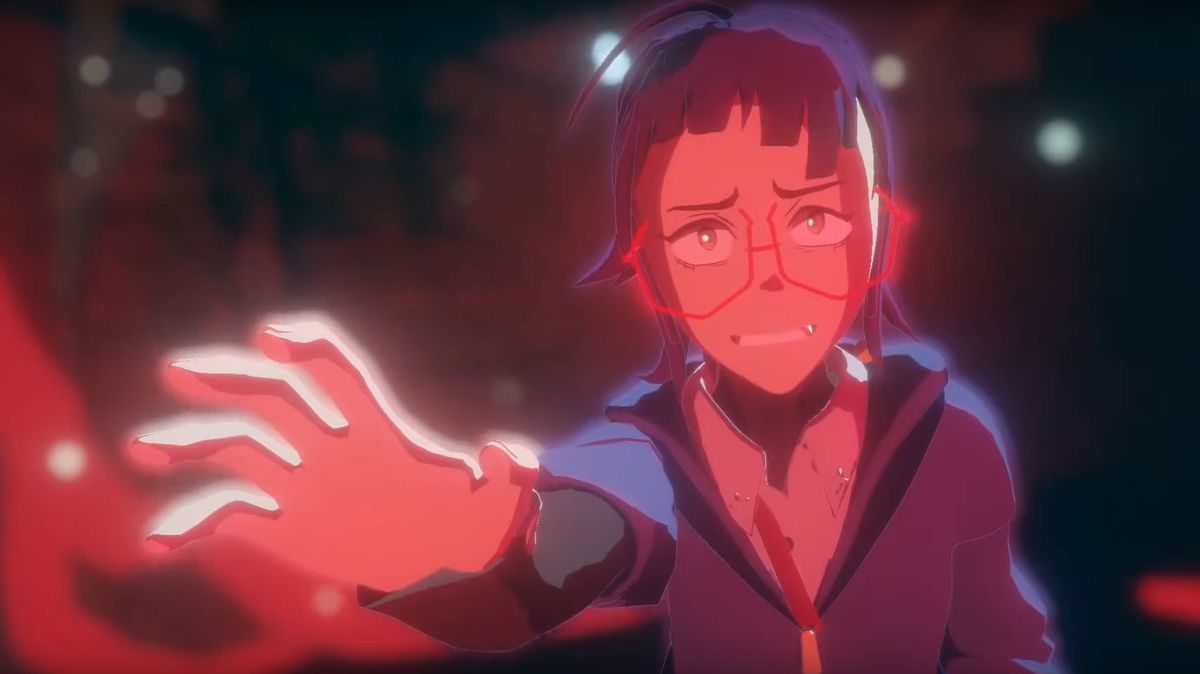 We got our first look at Necrobarista, a 3D visual novel about serving coffee, meeting ghosts, and playing with knives, all the way back in 2017. A couple of years later a release date was set, although shortly after that it was delayed “slightly” so developer Route 59 Games could do a little more work on it. The process ended up taking a lot longer than expected, but the studio announced today that Necrobarista will arrive on July 22.

Necrobarista tells the tale of an apprentice necromancer named Maddy who takes over operation of The Terminal, a cafe that serves as a sort of gateway between the lands of the living and the dead. That leaves her in charge of both its “magical responsibilities” and more mundane day-to-day operations, which are complicated by the fact that there are strict rules about how long ghosts can hang out in the physical realm before they’re forced to move on, and so they really don’t have all day to wait for that coffee to show up.

Route 59 said it hopes to “elevate” visual novels with Necrobarista, through features like collectible keywords that provide greater insights into the characters and game world, and “first-person exploration sequences” that will not only reveal more about The Terminal but also give players a chance to pursue different narrative threads.

Jody’s preview of Necrobarista is a few years old now, but even back then it sounded promising: Distinctly Australia, but with “a lightness of touch to the way it’s handled that makes it feel universal,” and with a depth of detail that makes the game “feel like it’s happening in a place with history.”

Necrobarista will be available on Steam for $20/£15.50/€17. You can get a closer look at what’s coming at necrobarista.com.