NASCAR driver ragequits after getting wrecked in an online race 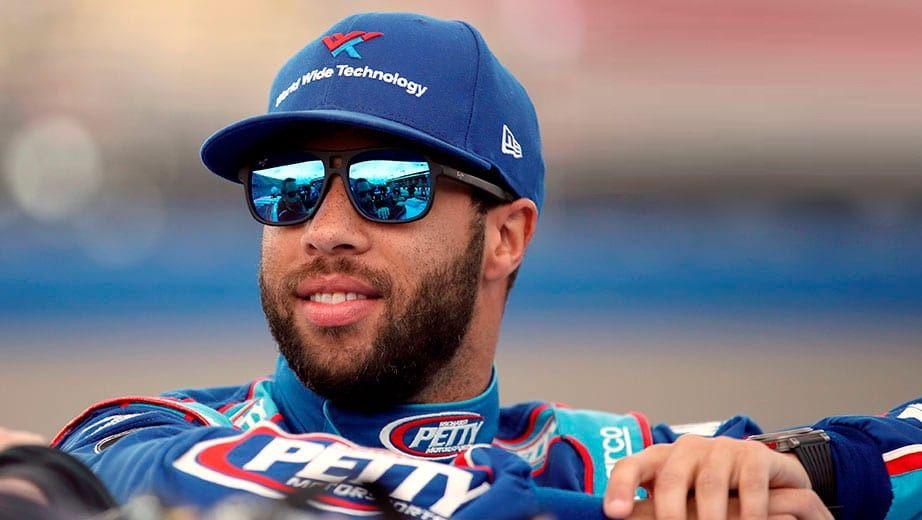 The coronavirus outbreak has pro sports leagues of all stripes scrambling to find ways to keep their audiences entertained. The world of auto racing is leaning heavily into virtual performances, with F1, NASCAR, and FIA all holding recent official events. It’s a natural fit: Online racing is already common and sometimes extremely realistic, so a simulated race can come much closer to delivering “the real thing” than, say, Finnish hockey playoffs.

But as realistic as these sims are, they’re still videogames at their core, and that means a couple of things: One, that people are going to be a lot more likely to screw around than they would if they were actually stuck inside 3000 pounds of steel and rubber moving at 200 mph; and two, when that happens, sooner or later somebody is going to get mad. Somebody like, for instance, 43 driver Bubba Wallace, who tangled with 14 driver Clint Bowyer at the eNASCAR iRacing Pro Invitational Series at (simulated) Bristol.

Bowyer had a somewhat different perspective on the matter:

Wallace made light of the situation in a later tweet, but not everyone found it quite so amusing. Blue Emu, “the #1 selling emu oil brand in the United States” (emu oil is used in various forms as a moisturizer, an anti-inflammatory, for pain relief, and other purposes, although little evidence of its efficacy currently exists), ended its sponsorship of Wallace in response to his tweet.

GTK where you stand. Bye bye Bubba. We’re interested in drivers, not quitters.April 5, 2020

Wallace’s ragequit was definitely the high point of NASCAR’s iRacing weekend drama, but it was far from the only moment of excitement. Jimmie Johnson fired his virtual spotter (which I don’t think is actually possible, since it’s basically an NPC) and Erik Jones apparently needs a new PC.

My internets fine. My computer kept shutting off. https://t.co/8KPHqxFk3RApril 5, 2020