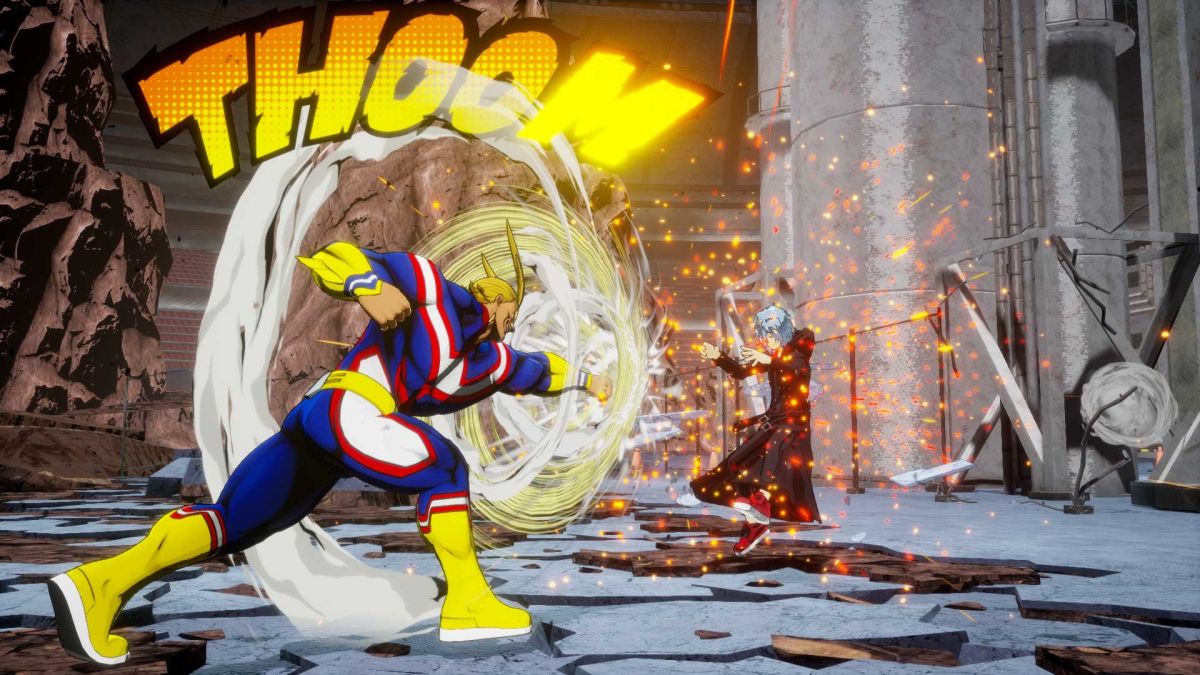 For those who are objectively wrong and prefer dubs to subs, My Hero One’s Justice 2 has finally added in the dub’s voice actors in its latest update.

Shown off by Katsuki Bakugou’s voice actor, Clifford Chapin, and announced in the latest update’s patch notes (via Gematsu) , it appears as if the entire roster’s English cast have been included. Whether they are newly-recorded lines for the game, or simply archival audio from the anime itself, hasn’t been confirmed.

It’s kind of funny how little fanfare this update received, considering it includes the cast many Western fans of a beloved anime are more familiar with. It’s been dumped in the patch notes alongside vague things such as “adjusted the game balance” and “improved game stability”. It’s even weirder when you consider the first My Hero One’s Justice game never got an English dub version at all!

Honestly, My Hero One’s Justice 2 isn’t much to write home about, even with the English cast. It’s more or less an updated version of the first game, with the same slideshow-style storytelling, reused levels, and not a whole lot of content. It’s a Bandai Namco 3D anime fighter, more akin to the Naruto Shippuden: Ultimate Ninja Storm series than it is something like DragonBall FighterZ. Still, for My Hero Academia fans it is worth it just to be able to punch Mineta’s stupid face while playing as All Might.

The English dub voice lines are part of the free 1.05 update.