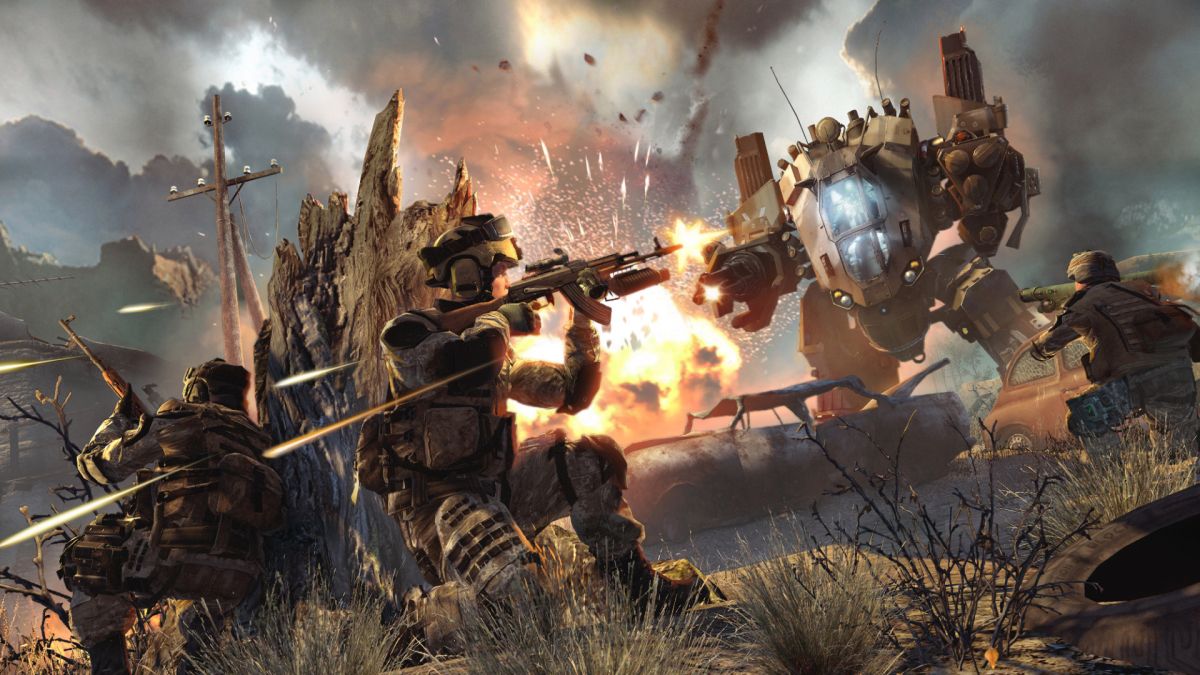 Warface publisher My.com is offering a rather generous revenue split for any developers interested in distributing their games via the My.Games platform. Developers will keep 90 percent of the revenue, with the rest going to My.Games— but this only applies to purchases made through the developer’s own advertising campaigns.

The revenue split has become one of the battlefields where platforms compete over developers. When Epic announced the Epic Games Store, its 88/12 split was one of the ways it tried to take a bite out of Steam’s pie, as it offers a much less favourable 70/30 split, unless the game earns more than $10 million in revenue, increasing the developer share by five percent.

It doesn’t sound quite as appealing with that in mind, though developers will be able to see how effective their ads are by monitoring data like click-through rates, registrations and other bits and bobs, getting them closer to the more favourable split.

There are a few premium games on the platform right now, but the vast majority of them are free-to-play, like Warface, Conqueror’s Blade and Armoured Warfare, Obsidian’s tank MMO.