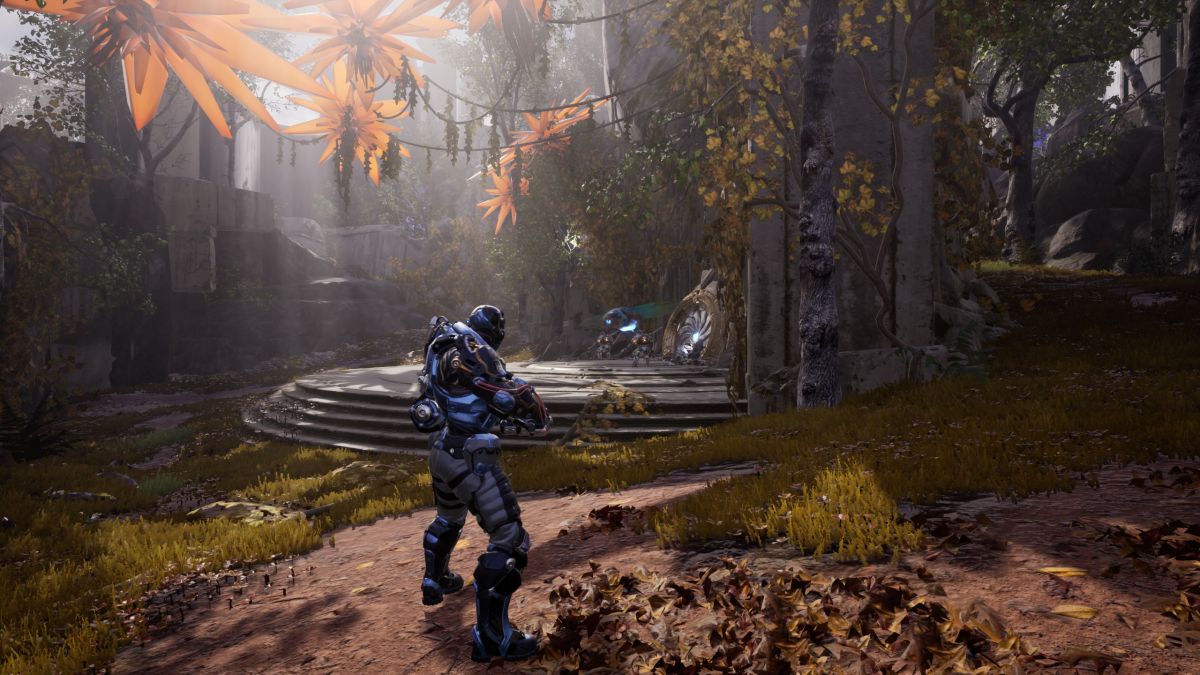 Dota 2, League of Legends and a few others might still be able to draw in the crowds, but the heyday of MOBAs is behind us. Now it’s battle royales that we can’t avoid. Among the MOBAs that have fallen by the wayside is Epic’s Paragon, but from its corpse has sprung several projects, each using official assets.

To blame Paragon’s failure on the general decline of the genre would be forgetting that the game was struggling before Fortnite came along, and by 2017 Epic had already tried to reinvent it twice. But it was Fortnite’s arrival that sealed its fate, with development slowing down as the battle royale’s popularity skyrocketed. In April 2018, it closed down for good.

Some good came out of Paragon’s demise, however, with all those high quality assets being put up on the Unreal Engine 4 Marketplace for free. And while Epic might not have considered the audience for it large enough, several developers are banking on there still being fans, as they’re creating their own takes on the MOBA.

At least four MOBAs—Overprime, CORE, Predecessor and Fault—based on Paragon are in the works, each putting a slightly different spin on the formula, and each using the official assets. Fault seems to be furthest along, with it coming to Steam Early Access on July 17. A full launch is expected next year. It throws a feat system into the mix, where completing milestones during matches will net you favour with your chosen faction, in turn letting you grab legendary items.

Predecessor will also be playable soon, but only to those able to get into the closed alpha. That’s coming this week, on July 10. While Paragon had around 40 characters, the Predecessor alpha will just be testing five: Feng Mao, Gadget, Muriel, Murdock and Sevarog. It looks like they’ve kept both their names and roles. If you fancy trying it out, you can sign up to the alpha now.

All of these successors are being developed by much smaller teams than Paragon, and while they’ve got assets that, according to Epic, are worth $12 million, they don’t have the resources available to a massive developer like Epic. They also won’t need as big a playerbase to survive, however, but it still seems like a big leap of faith. It’s four developers all fighting over the same small slice of pie.

With fewer new MOBAs appearing, there might be a lot of people hankering for something like this, but I doubt it will be enough to support all four of them. Maybe they should join forces and combine their resources—though that would likely necessitate some changes to features that the teams might not be happy to make.

It looks like it’s going to be a fight to the death, then. If you’ve got a hankering for more Paragon, you can start figuring out which game to back soon.