Mount & Blade 2 is getting auto-blocking after all 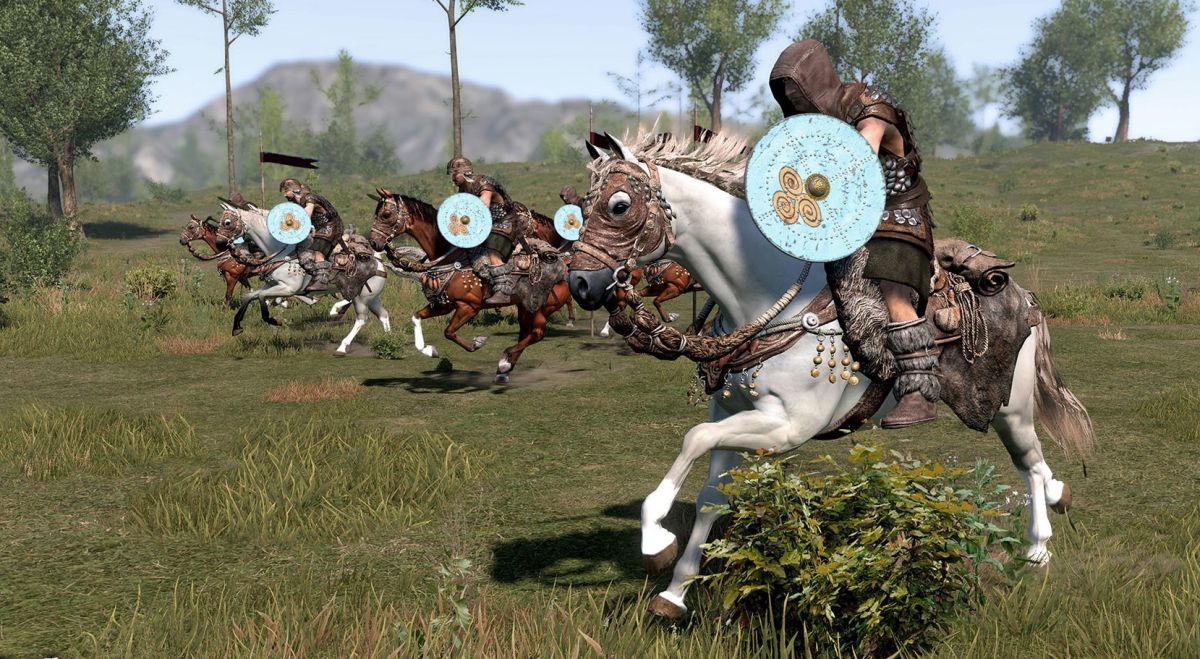 Mount & Blade 2: Bannerlord’s revamped combat system is a big improvement over the first game, but some fans have been feeling there’s one big exception: Automatic blocking. The game’s third-person melee combat is a lot of fun, but requires you to develop pretty fast reflexes if you want to parry enemy attacks or use a two-handed weapon effectively. Not for too much longer, as a customer service representative has let a poster on the TaleWorlds forum know that the feature will make a return. The previous games in the Mount & Blade series included automatic blocking, where absent input from the player a character would always attempt to block incoming strikes. “We disabled the feature but there are many requests,” said the message from the TaleWorlds support team, “So we are planning to add it back. We will announce it on our forums.”

More than a few posters have requested the feature’s return, both on the official forums and on Steam discussion threads. Others have dismissed their concerns out of hand, implying that the game is better for those who learn to use its block and parry system. Those who more casually engaged with the first game’s systems, or preferred to play it as a strategy and tactics game, disagreed. Additionally, the auto-block feature has been cited by players with disabilities as a key part of their ability to play the game. Players with impaired motor functions or vision may not be able to swiftly move the mouse in reaction or unable to consistently make out enemy motions in a game environment that’s very monotone. (There’s a mod for that, by the way.) It’s likely that automatic blocking will only be added to the single player game and remain disabled for multiplayer as in previous titles.

For more of our coverage on Mount & Blade 2: Bannerlord, check out this big tag page riddled with guides and news and dead-eyed NPCs. If you’re unfamiliar with the medieval melee-and-politics game, here’s the lowdown on what the game is and some tips to get you started. Mount & Blade 2: Bannerlord released earlier this week. It’s developed by Turkish studio TaleWorlds and is in Early Access on Steam.