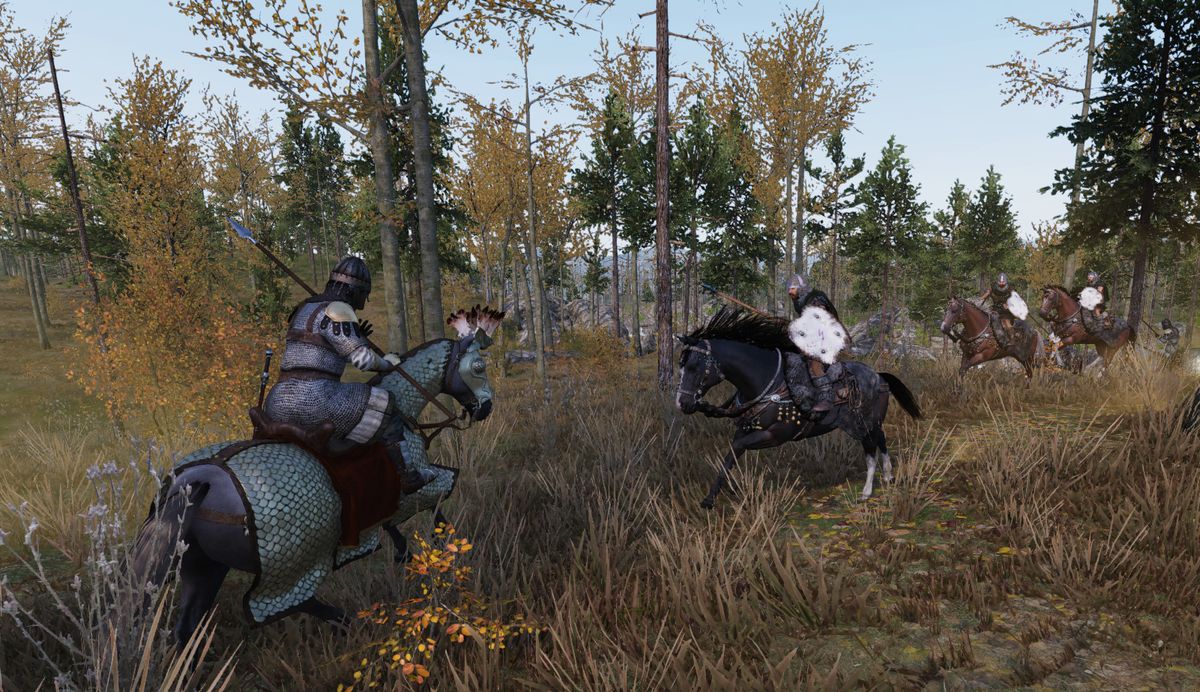 You can also check out the video on YouTube.

Absent radios, Mount & Blade 2: Bannerlord’s troops have to listen to the roars of their loud commander when they’re waiting for orders. Leaders can get stuck in, slicing up opponents and leading charges, but they can also just stand back and bark at their troops. The Screamerlord mod, which is really a pair of custom VoiceAttack profiles, lets you join in with barks of your own.

In a regular Bannerlord brawl, commanding troops means fiddling around with a lot of button combos. If you want your cavalry to charge, for instance, you need to select them with the number keys, hit F1 to bring up movement orders and then F3 to tell them to charge. Not that complicated, but in the heat of battle it’s a bit of a faff. Using diegomayf’s Screamerlord profile, however, makes it a doddle. All you need to do is shout “cavalry charge” and you’re done.

Screamerlord uses VoiceAttack, a premium speech recognition tool that also comes with a free trial version. There are some limitations if you don’t shell out, but it still works fine for Bannerlord. If you have the premium version, you’ll get to use all 50 of the commands diegomayf has created, while the free version only lets you use 20. That’s more than enough, though.

It’s worth spending a few minutes calibrating it, but you shouldn’t need to do the second, more advanced calibration. It largely registered what I was saying after just doing the basic one, and none of the orders you’ll be yelling are particularly complicated, as you can see in the video above.

I’ve tested in lots of battles so far, and I only had problems when VoiceAttack was focusing on the wrong window—something that’s easy to fix by telling it to focus exclusively on Bannerlord. Then it was just a matter of not getting stabbed to death while I was trying to chat to my pals, which I confess took a little bit longer to perfect.

Bannerlord is one of the few games where voice commands feel like more than a novelty. They obviously fit with the theme of being an army commander, but they also just feel like a more efficient way of managing troops. I’m definitely going to keep using it, at least until my neighbours ask me to stop screaming at soldiers in the middle of the night.