Mortal Shell gets a release date and a new trailer 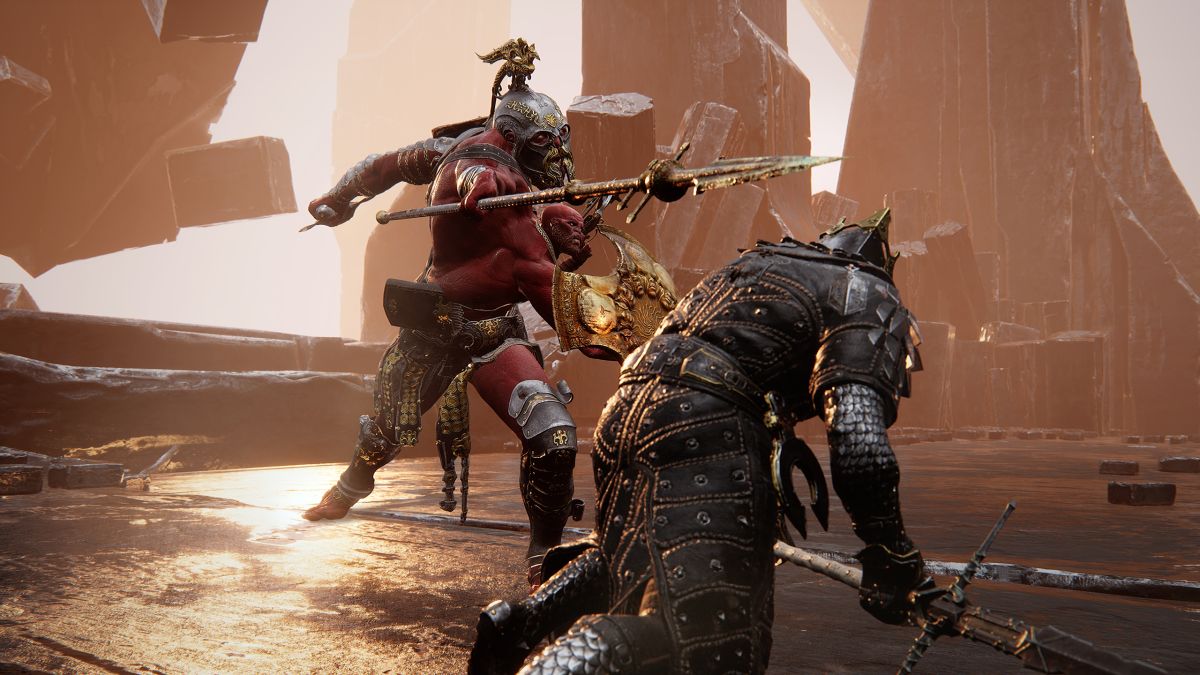 Moody action-RPG Mortal Shell is right around the corner, lurking in the shadows and ready to ambush you in only a couple of weeks, on August 18. Keep your eyes peeled. Or direct them towards the new trailer, above, which gives you a taste of tricky battles and miserable setting.

Cold Symmetry and Playstack hosted a closed beta last month, but apparently the gamers were pounding on the gates and the closed beta became an open one, welcoming more than 350,000 players into the gloomy realm. It also got more than 5 million views on Twitch, and the cat was stroked more than 150,000 times. No word on how many deaths there were, but probably a few.

James was one of those who went off to die, calling it a denser, more challenging take on Souls-like games, and one that features both the best and worst parts of the growing subgenre.

“I’d kill for a checkpoint system, maybe weaker enemies,” he said, “not because I didn’t like the initial challenge, but because I didn’t find the areas challenging or fun or my character significantly improved on the umpteenth runthrough. It quickly degraded into repetition without reward.”

None of this is necessarily a deal-breaker, though, and he reckons there’s the potential for a fascinating story and world building. Also intriguing is the shell system. The shells are all characters with pasts that are unfurled as you upgrade them and read item descriptions—they’re more than just class archetypes. Take a gander at his detailed Mortal Shell hands-on for more.

On PC, Mortal Shell is a timed exclusive on the Epic Games Store, with a Steam version coming in 2021. You can pre-purchase the Epic Game Store version now for £25/$30.