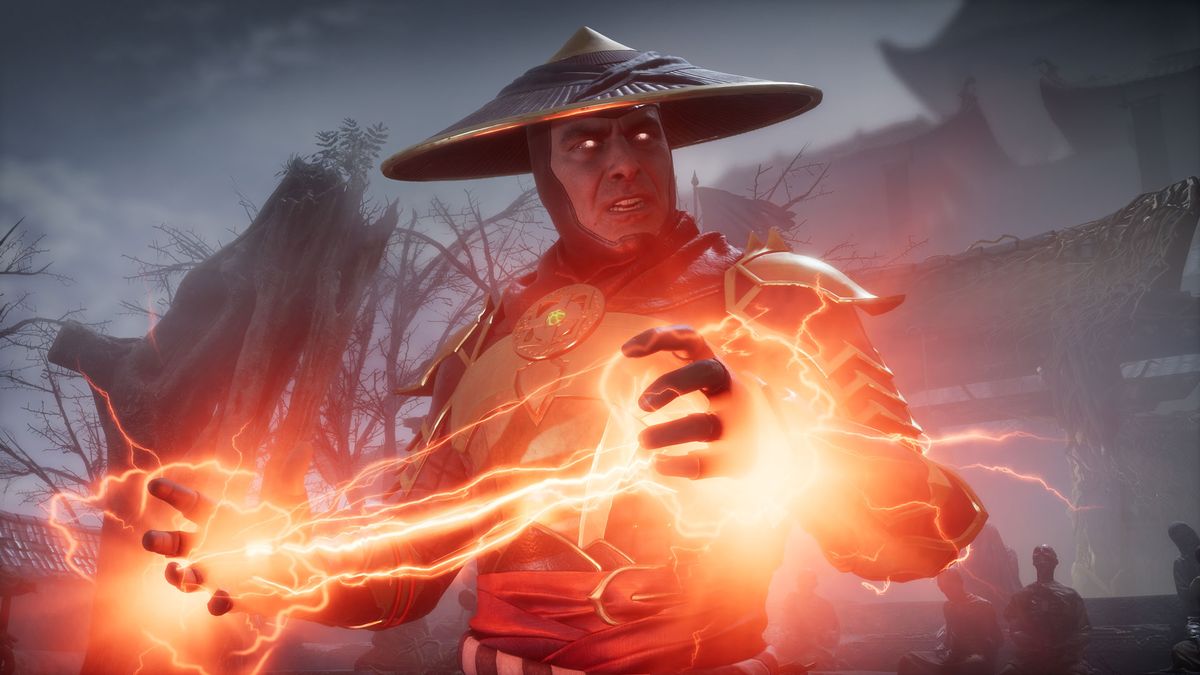 According to a tweet from Playstation Brazil, some singleplayer story DLC is coming for Mortal Kombat 11. MK11 has received a lot of typical beat ’em up updates—new characters and such—but it’s particularly exciting to know there’s more gory melodrama coming to those of us to would rather test our mettle offline.

Singlplayer storylines are a particular strength of NetherRealm fighting games. The campaigns are deliberately quite silly, but very entertaining, and give you a chance to go a few rounds controlling every character on the roster.

Mortal Kombat 11 features one of the studio’s best campaigns yet, but don’t pass up on the Injustice games if you like the idea of a punchy tour of the DC universe. It’s worth playing just to see all the super moves.

As for the teaser trailer itself, MK stalwarts Liu Kang and Raiden are fretting over the arrival of a mysterious trio. Fans are speculating that the new story might have ties to 2005’s Mortal Kombat: Shaolin Monks. MK11 features a lot of time travel, so that could be possible. It looks like we’ll learn more tomorrow.

For more on Mortal Kombat 11, check out our review, in which Matt rightly praises the bombastic story. You’ll find the teaser trailer just below. Thanks to the ever-vigilant Nibel for the heads up.