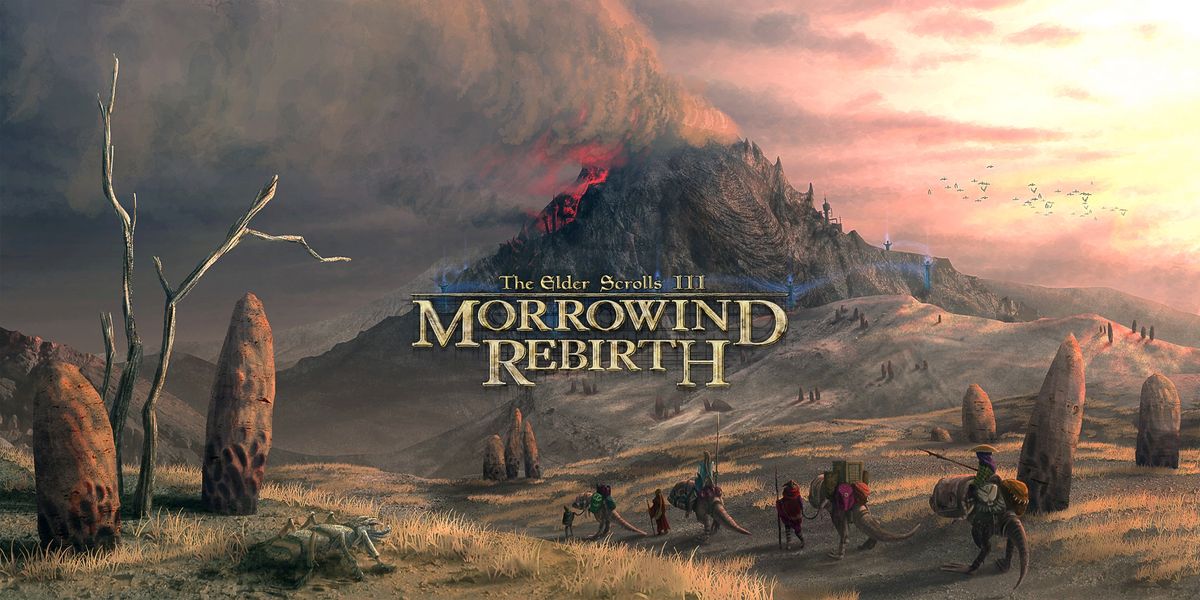 The Elder Scrolls 3: Morrowind is now officially an adult, at least in the US. Bethesda’s RPG turns 18 years old today, and to celebrate, the modder behind expansive total overhaul mod Morrowind Rebirth put out a big update. This is version 5.1; we last wrote about Morrowind Rebirth in November 2019, when it finalized its 5.0 update.

“This update is a tad smaller than previous updates, but as always there’s a lot of interesting stuff included,” writes modder trancemaster_1988. Includes are lots of bug fixes and some changes to previously added features. You can see the kind of attention to detail in Rebirth with updates like this: “The large bridge in Gnisis has been moved just south of Fort Darius. It didn’t make sense for the bridge to be situated where it was, as the fort would be useless as a defensive fortification.”

Now on to the brand new additions in Rebirth 5.1:

There are also balance tweaks to potions and spells and graphics tweaks for “hundreds of various minor mesh/texture edits,” as well as some entirely new models and textures here and there.