Monster Hunter World: Iceborne’s next title update has been postponed 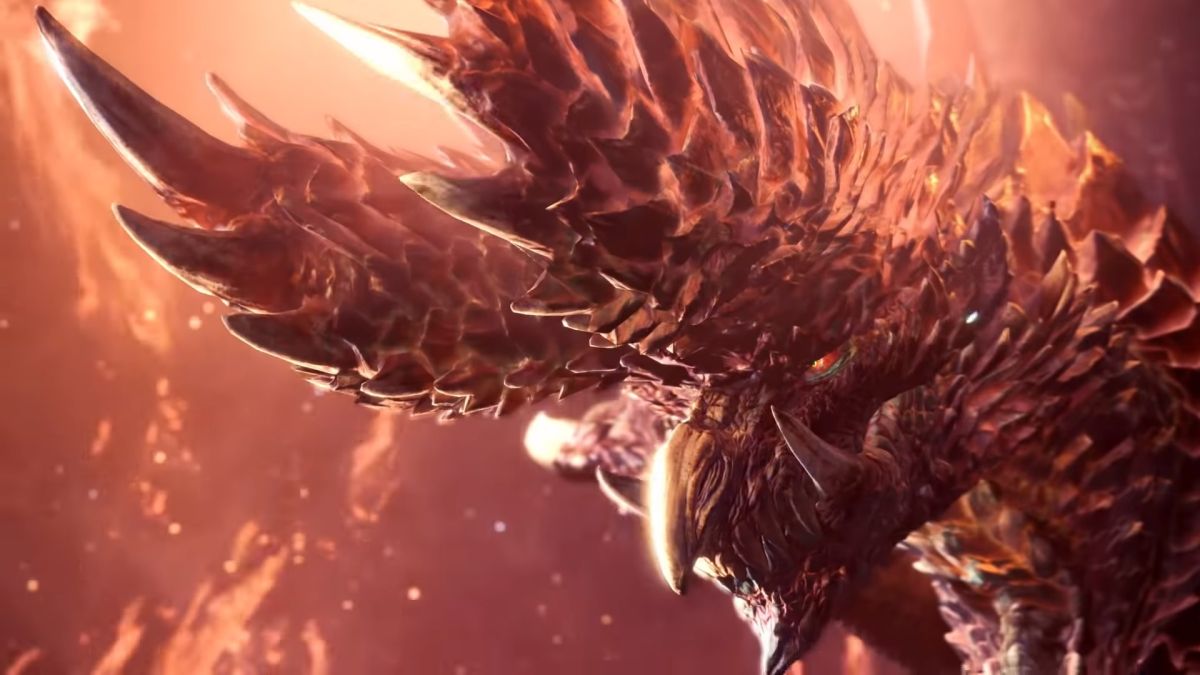 Monster Hunters will have to put their plans to murder Alatreon on hold, as Iceborne’s fourth free title update has been put back in the cooler, with no word on a new release date.

Capcom announced the delay on Twitter, explaining that the coronavirus has understandably impacted production. This has resulted in a delay, as well as scaled back Italian, Spanish and French localisation. Recording voice overs is extremely difficult at the moment, with actors unable to get into the studio to record their lines. They will be replaced with “simplified recordings,” according to the developer.

Attention Hunters, we have an important message about the development of future Title Updates for #Iceborne. pic.twitter.com/WZiEleTyTvApril 28, 2020

The roadmap, below, has been updated, but there’s no new date at the moment. Thankfully, there’s still plenty going on, including the rest of its spring event. On May 1, you’ll be able to duke it out with Arch-Tempered Namielle and net yourself some more layered armour if you fancy a new look. There will also be event quests to prepare for Alatreon’s arrival, rewarding you with high tier decorations and armour spheres.

Most events for both the base game and Iceborne are being extended for the foreseeable future while players wait for more news of title update 4, so that should keep you occupied.