Mixer is shutting down, moving partners to Facebook Gaming 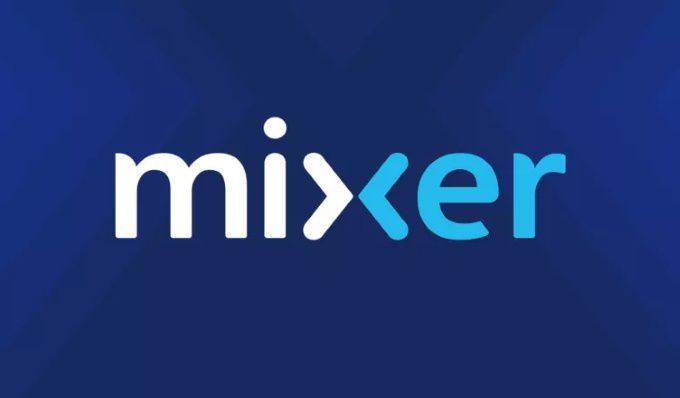 The abrupt shuttering of the streaming service is due to Mixer’s failure to draw enough viewers to compete with Twitch and YouTube, according to Phil Spencer. “We started pretty far behind, in terms of where Mixer’s monthly active viewers were compared to some of the big players out there,” Spencer told The Verge.

Partners like Shroud and Ninja, who left Twitch when they made deals to stream exclusively with Mixer, will “be granted partner status with Facebook Gaming, and the platform will honor and match all existing Partner agreements as closely as possible,” according to a post on Mixer’s blog.

However, it sounds like they now have to option to stream elsewhere. “Ninja, Shroud, and other top streamers are now free to rejoin Twitch or stream on Facebook Gaming,” reports The Verge.

“Ultimately, the success of Partners and streamers on Mixer is dependent on our ability to scale the platform for them as quickly and broadly as possible,” reads an email from Microsoft. “It became clear that the time needed to grow our own livestreaming community to scale was out of measure with the vision and experiences that Microsoft and Xbox want to deliver for gamers now, so we’ve decided to close the operations side of Mixer and help the community transition to a new platform.”

As for viewers and subscribers of Mixer:

“We encourage all Mixer viewers to spend their remaining Embers and Sparks to help support your favorite Mixer Partners and streamers. Mixer Partners will receive double-payment for all of their earnings in the month of June—so your support of Embers, Sparks and channel subscriptions for Mixer Partners will go even further during the rest of this month,” says the post on Mixer’s blog.

“Viewers with outstanding Ember balances, channel subscriptions or Mixer Pro subscriptions will receive Xbox Gift Card credit as a thank you for your engagement on the platform.”

We’ll have more on this story as we learn more details.