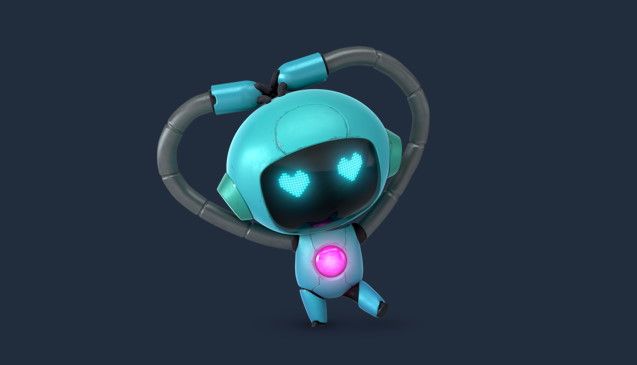 In June, Microsoft made the very sudden and surprising announcement that Mixer, the livestreaming platform that had thrown truckloads of money at big-time streamers including Ninja, Shroud, and King Gothalion just months previously, was closing its doors. Today, the fateful day arrived, and Mixer—officially and forever—is no more.

Mixer seemed like a sure thing less than a year ago, when it convinced Ninja and Shroud —two of the biggest streamers on Twitch—to switch to its platform. It threw around a little cash to streaming partners in April to help them out during the pandemic, and in May announced a new series of Ninja-hosted weekly Fortnite tournaments that would feature other well-known competitors including Fortnite world champion Kyle “Bugha” Giersdorf, YouTuber Nicholas “Nick Eh 30” Amyoony, and Faze Clan’s Soleil “Ewok” Wheeler. But less than a month later, it was all over.

The page also contains a link to Facebook Gaming, which currently bears a large blue banner welcoming the Mixer community to its digital halls. How much of the Mixer community actually makes that move remains to be seen, however: King Gothalion appears to have embraced Facebook, but Ninja looks to be leaning toward YouTube instead, although for the moment he appears to be keeping his options open.

Perhaps one conclusion we can make from Mixer’s demise is that streaming, unlike games, is more of a winner-takes-all space, where the platform that’s doing it the best, and for longer, isn’t likely to be unseated.