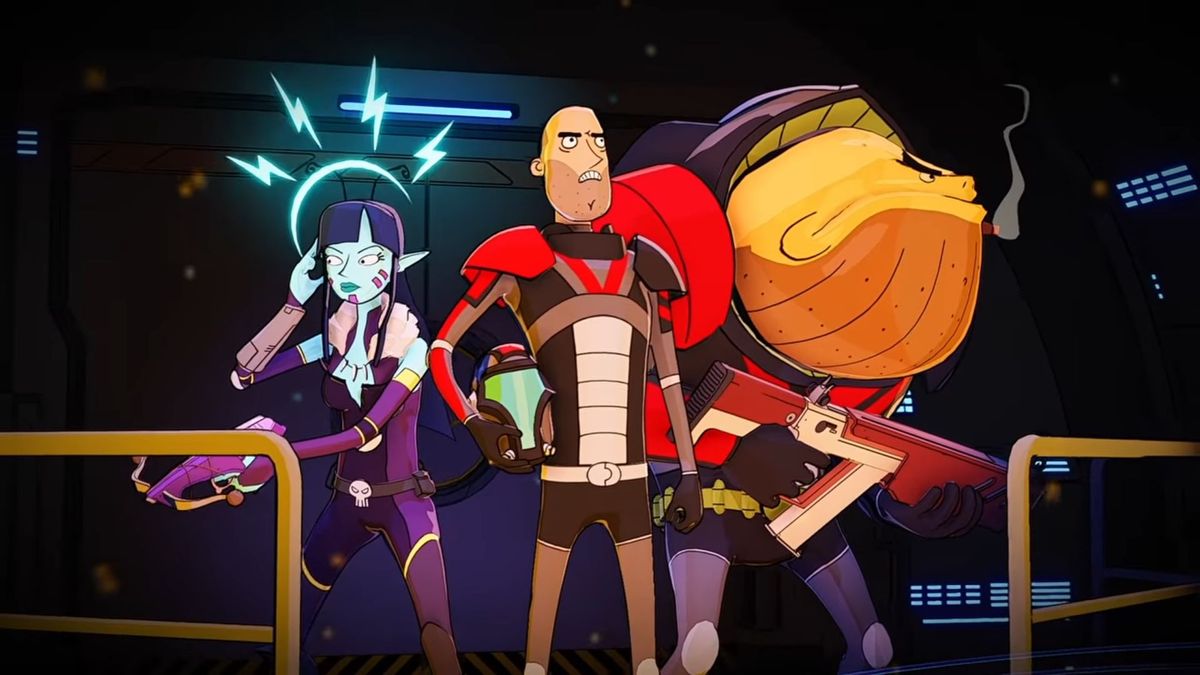 Minimal Affect is set aboard the Star Alliance ship Balding Eagle, where a crew of humans and aliens under the command of a man with a strong jawline and a head injury set out to save the galaxy and presumably crouch behind a lot of waist-high walls. The cast include a blue lady, a bug man, a Redshirt like off of that Star Trek, and literally just a krogan. They’re all included in the trailer above, although someone seems to have left out the jokes.

“Minimal Affect is our homage to some of the greatest sci-fi RPGs, movies, and shows that we absolutely love,” says creative director Rasmus Davidsson in a press release. “While the story is ridiculous, the gameplay certainly is not – this is a fully fledged action-RPG created in the art-style of adult animation you know and love. It’s a super galactic tale of space adventure, comedy, and questionable morality.”

Minimal Affect will be out in 2021, at which point it will be roughly seven years too late to feel at all relevant.