Minecraft studio Mojang has rebranded, and is ‘playing with ideas’ for new games 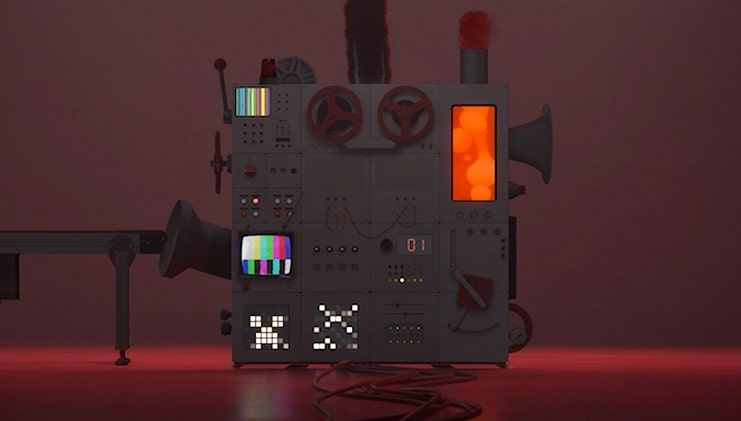 Minecraft studio Mojang has rebranded: the company is now called Mojang Studios. It’s a simple change designed to reflect the scale of the studio in 2020, which now has multiple branches in Sweden, the USA, Japan, Canada and the United Kingdom.

The announcement was made earlier today, and you can see the new logo in the gif below. More pertinently (for us, at least) is that Mojang is indeed “playing with ideas for brand new games.” While Minecraft will clearly be an ongoing concern, and the release of Minecraft Dungeons is just around the corner, it’ll be interesting to see if the studio has something non-Minecraft up its sleeves. Before it was acquired by Microsoft, the studio shipped games like Caller’s Bane (RIP Scrolls) and Crown and Council.

There’s also a lot of emphasis placed on the little characters that make up the logo. These are called ‘Mojangs’, and while no explicit announcement has been made, it feels like they might factor heavily into whatever Mojang is planning. Perhaps they’ll be a LEGO-esque physical toy that will be compatible with Microsoft’s AR concerns? Pure speculation of course, but they do make a big deal of it in the trailer below: